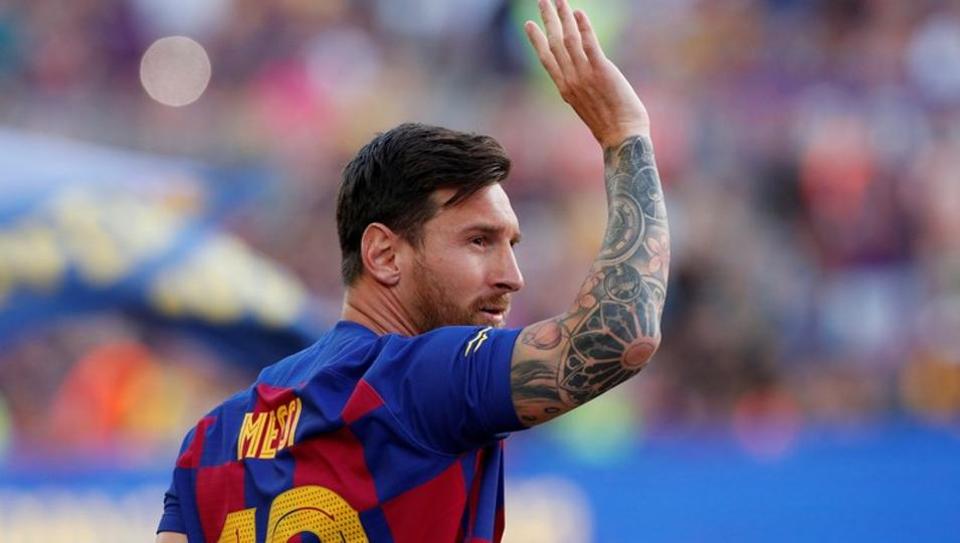 Lionel Messi will not be risked for Barcelona’s opening La Liga game against Athletic Bilbao on Friday, according to his coach Ernesto Valverde.

They begin their title defence at San Mames this weekend and Valverde has said Messi is yet to train ahead of the match.

“We are not going to take risks with any player, even less with Leo,” Valverde said in a press conference on Thursday.

“He hasn’t trained or played with the team. We will wait a while but his recovery process is going well.”

Valverde was also asked about a potential move for Paris Saint-Germain striker Neymar as Barcelona and Real Madrid scrap to sign the Brazilian before the transfer window closes on September 2.

“I am not in the middle of these issues,” Valverde said. “I focus on the team and players I have, I can’t think about players in other teams.

“I have always kept a line of respect in that way because Neymar belongs to PSG. We will see what happens but I can’t tell you anything about it.”

Barcelona have already spent around 250 million euros this summer and it is believed any bid for Neymar would include players in the deal.

Nelson Semedo has been among those mentioned as possible makeweights, along with Philippe Coutinho and Ivan Rakitic.

“It all depends on performance,” Valverde said, when asked about Semedo’s future. “Until August 31 everything is open but we think and I hope that Nelson stays with us.”

Barcelona will play Bilbao on Friday night, after a dispute between the Spanish Football Federation (RFEF) and La Liga was settled by a judge only last week.

La Liga claim Friday and Monday fixtures are important for existing television deals while the RFEF want them scrubbed, after they have proven unpopular with some sets of fans.

Matches scheduled on Mondays have been moved but current Friday games will go ahead.

“The war over the days is just incredible in my opinion,” Valverde said. “The federation and the league are stuck in this mess, which is constant, and the image of the competition is damaged.

“Playing on Fridays or Mondays doesn’t matter. Mondays are a problem for the fans but clubs benefit from it.”

Barcelona are attempting to win La Liga for the third time in a row after finishing 11 points clear of Atletico Madrid last season.

Even before the possible arrival of Neymar, they have been boosted by the signings of Antoine Griezmann from Atletico and Frenkie de Jong from Ajax.

“Tomorrow we start the league and our goal is to repeat our success,” Valverde said. “The most difficult thing is to keep winning.”