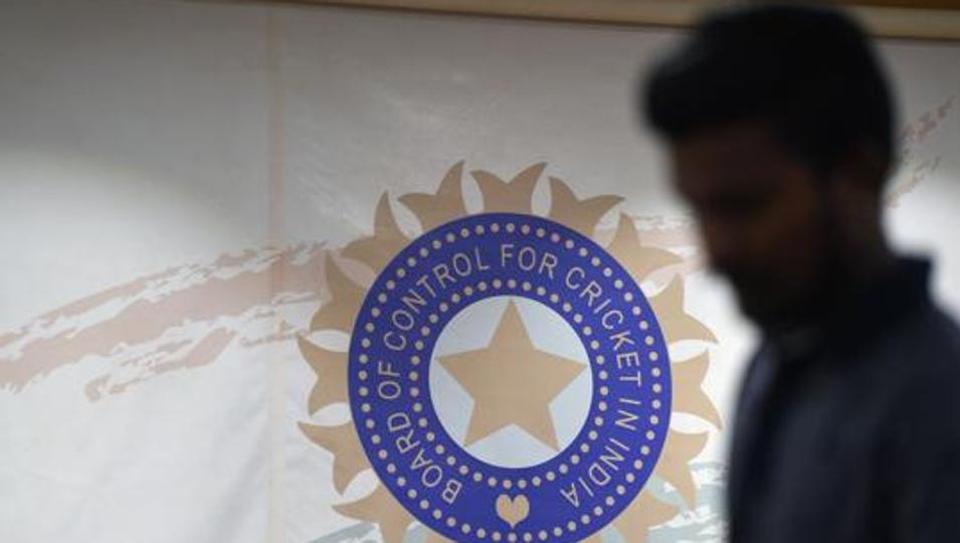 India will start their World Test Championship campaign with a 2-match series against West Indies from Thursday and a big talking point currently is the lone spinner’s slot in the playing XI. Virat Kohli is spoilt for choice as he has the likes of Ravichandran Ashwin, Ravindra Jadeja and Kuldeep Yadav in his side.

This would not have been a matter of discussion around two years back as Ashwin was reigning supreme. The off spinner was picking truck load of wickets at home, not that Jadeja wasn’t, and was the go to spinner outside the sub-continent basis the variety that he possessed. But the rise of the left arm wrist spinner Kuldeep Yadav means Kohli has more options available.

Ashwin was expected to play a crucial role for India last season as team looked to win landmark series in South Africa, England and Australia. While the pitches in South Africa meant a spinner could sip coffee and not get called into action all day, Ashwin started well against England before fading out. A recurring injury kept him out of India’s maiden series win in Australia and that is where Kuldeep made the most of his opportunity.

After a damp squib at Lord’s the ‘chinaman’ sprung to life down under, picking up a five-wicket haul at Sydney to help India hang on to a momentous 2-1 victory.

ALSO READ: This is how Indian cricketers reacted on hearing the reappointment of Ravi Shastri as head coach

While Kohli and Ravi Shastri still have some time to think over whom they want to give a go at North Sound, veteran India spinner Harbhajan Singh has already made up his mind.

“On current form, my No. 1 spinner will surely be Kuldeep for the way he takes the ball away from the left-handers and his wicket-taking abilities. Ravindra Jadeja, too, has made most of the chances that he has got in Tests. Probably the only thing working in Ashwin’s favour is his superb record against West Indies,” Harbhajan told Times of India.

Ashwin has 60 wickets to his name in 11 matches against the Windies and was the Man of the Series in 2016 when the two teams met in the Caribbean. It is tough for a player like Ashwin, who has been one India’s biggest match winners in Test cricket of late, to prove his worth all over again. But in this cut throat world of cricket, survival of the fittest is the norm.