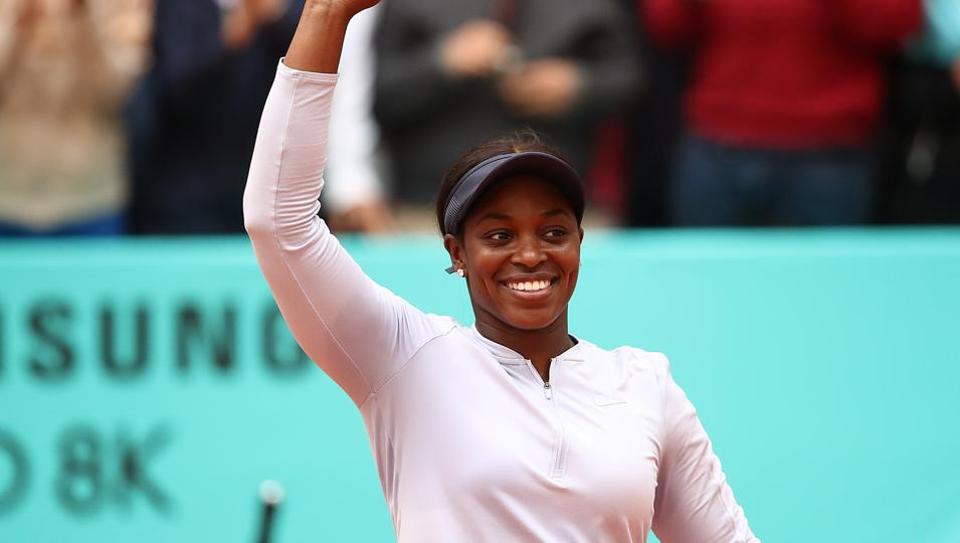 American Sloane Stephens has parted ways with her coach Sven Groeneveld less than a week before the U.S. Open gets underway, the former champion has said. Stephens, who only teamed up with Dutchman Groeneveld in May, has not announced a replacement ahead of the year’s final Grand Slam, which begins on Monday.

“After much thought, Sven Groeneveld and I have decided to go our separate ways,” 2017 champion Stephens said in a tweet.

“Change is never easy, but I’m so appreciative of our time together. Onward!”

READ | Serena to return to Auckland for Australian Open warm-up

Groeneveld, who has previously coached former world number ones Ana Ivanovic and Maria Sharapova, thanked Stephens for their time together.

“I wish you a strong @usopen, you have all it takes, I believe in you!” he wrote on Twitter.