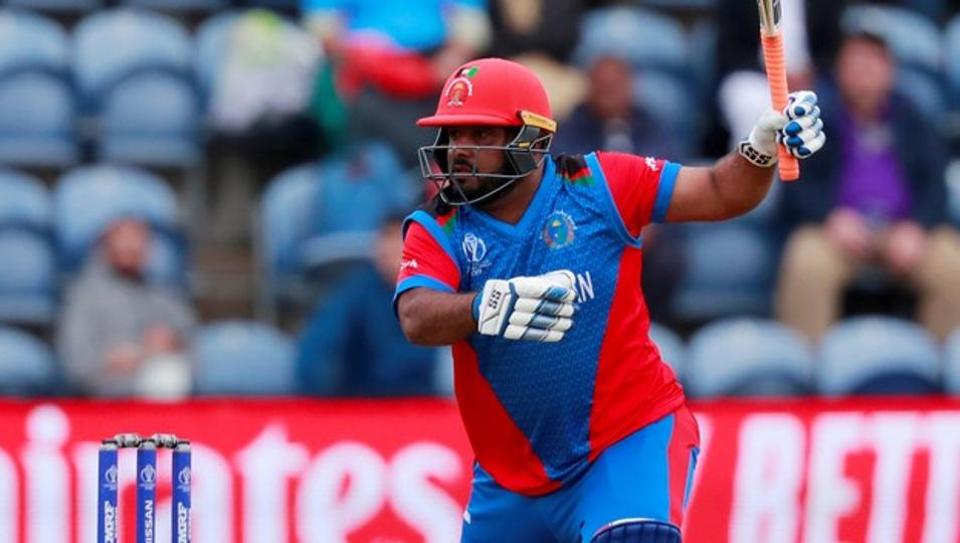 Afghanistan wicketkeeper-batsman Mohammad Shahzad has been suspended from all forms of cricket for a period of 12 months for violating ACB’s disciplinary rules, the country’s cricket Board (ACB) said on Sunday. Earlier, Shahzad’s contract was “suspended for indefinite period” for breaching the ACB Code of Conduct but the Afghanistan Cricket Board (ACB) on Sunday fixed the term of his suspension, which will now last one year.

“Shahzad has violated ACB’s disciplinary rules and regulations previously as well and has not adhered to ACB’s Code of Conduct for players. He has travelled out of the country several times violating ACB’s policy for players to seek its permission before doing so,” ACB said in a statement.

Also read: This is how Indian cricketers reacted on hearing the reappointment of Ravi Shastri as head coach

“ACB has well-equipped training and practice facilities within the country and Afghan players do not require to travel abroad for such purposes.” Shahzad, who is based in Peshawar, Pakistan, was sent back home midway through the World Cup 2019 after playing just two matches.

Last year, the ACB had fined Shahzad and asked him to relocate to Afghanistan permanently or risk having his contract terminated.

Major rule change in cricket ‘not far away’ after Steve Smith injury in 2nd Ashes Test
India vs West Indies: Navdeep Saini to remain with Indian team for Test series as cover