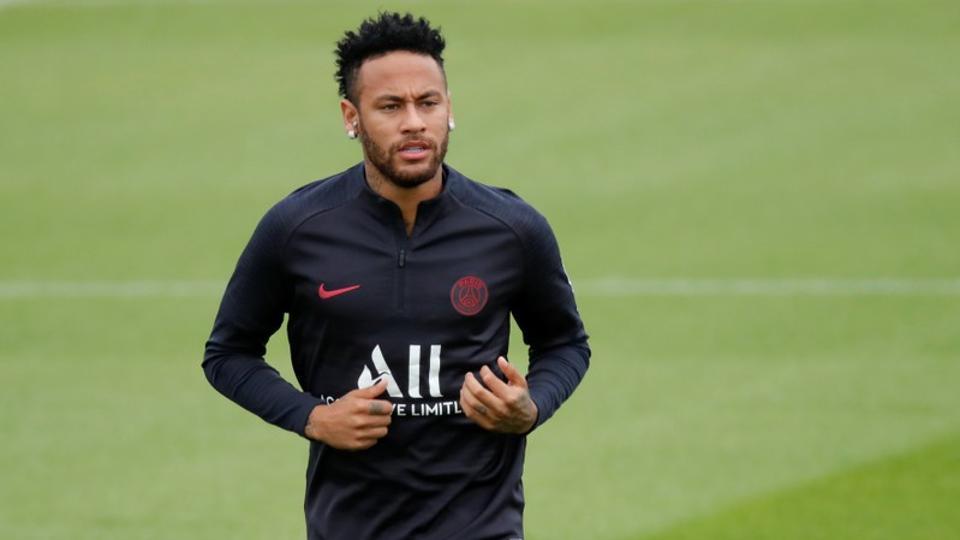 Neymar remains no closer to getting his desired move away from Paris Saint-Germain amid reports Thursday the French club have rejected an offer from Real Madrid of 100 million euros ($111 million) plus players. French sports daily L’Equipe said Real had offered cash plus Gareth Bale, James Rodriguez and goalkeeper Keylor Navas, but PSG turned it down because “the overall value of the offer did not match their expectations”.

Paris paid 222 million euros to sign Neymar from Barcelona two years ago and their sporting director Leonardo is understood to be determined to only sell the forward for a deal considered to be of the same value.

Real have spent the summer trying to offload Bale, while James is unwanted after returning from a loan at Bayern Munich and Navas is no longer the club’s first-choice goalkeeper.

Meanwhile, Barcelona remain hopeful of bringing Neymar back to the Camp Nou, but Catalan daily Sport claims an attempt to sign the player on loan with an obligation to buy for 160 million euros at the end of the season has been firmly rejected in Paris.

Sport claims Barcelona feel “it is very clear that PSG are trying to prevent the Brazilian from returning to the Camp Nou in any scenario”.

PSG had previously reportedly turned down an offer from Barcelona of 40 million euros plus Philippe Coutinho and Ivan Rakitic. Coutinho has since joined Bayern on loan.

Juventus are also believed to have stated an interest in signing the 27-year-old, who has not featured in any of PSG’s matches so far this season having been frozen out amid the uncertainty over his future.

The transfer window closes in France, Spain and Italy on September 2, meaning time is fast running out for a deal to be done.

Manchester United held at Wolves after Neves strike, Pogba penalty miss
Antoine Griezmann could be the key for Barcelona against Betis