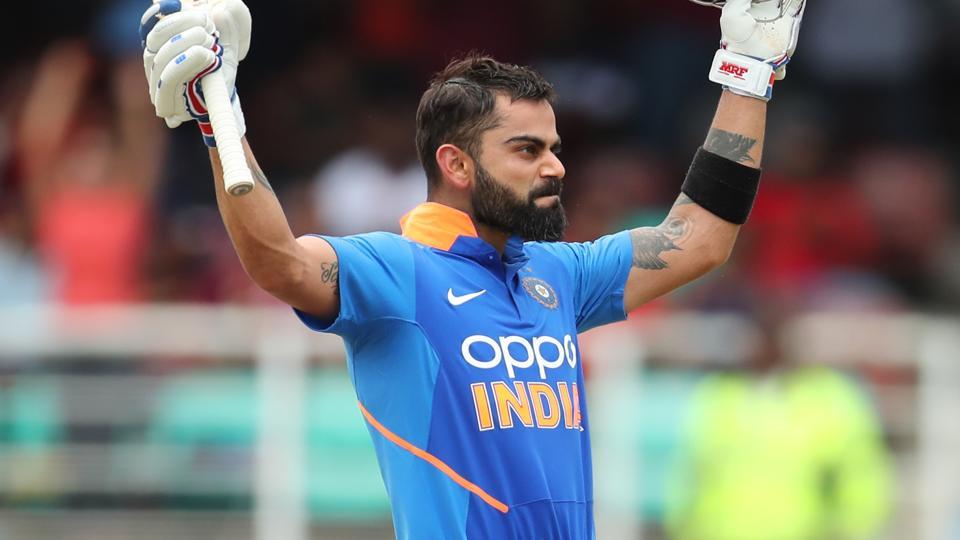 The little pockets of island in the Caribbean remind us why we all need to pause once in a while, blink and reflect at the journey gone by and the challenges ahead. The blazing sun, the cheerful smiles, the transparent blue waters all remind us of the simplicity of life and yet, the complications we pollute it with. Peace is the result of retraining your mind to process life as it is, rather than as you think it should be.

So when Ishant Sharma, hair trimmed, action tweaked, shirt slightly unkempt, runs in, hurtles in, keeps at it – he looks like a bloke who has made peace with what is in front of him and tries to make the present the best form of what it can be. 11 years is a long, long time – the lanky bowler – from being all limps and lumps of hair has faced scorn, has faced wrath, has faced ridicule, has seen sympathy, has seen axe, and now is seeing solitude.

Solitude in realising that he is a Test specialist and when the smatterings of drums played in Antigua, he charged in with peace in his mind and with the mere purpose of making his present the best version of anyone’s present. For even when he was branded as unlucky, a bowler who was a workhorse, but never quite the spearhead, Ishant always had the heart – and captains like people who they can take with them to the trenches. So, wickets did not arrive in lumps, but Ishant was always there in the team running in every time, bashing the ball back of a length, drying out runs, not picking up wickets, but always a call away from the captain.

Yet, his day at North Sound began when he walked out – all limbs, short hair, with the bat. Rishabh Pant had been sent packing early and India needed someone to stay with Ravindra Jadeja. Ishant, with his heart, and that extremely long stride had to ensure that India dragged on and that a decent score was posted. His vigil started, he has done it with the bat on a number of times in the past – Mohali 2010 springs to mind. He might not have the aesthetics of a batsman, but his heart outshines the sun and that obdurate defence and putting a price on his wicket should be seen by his more fancied teammates who were sitting in the shade.

The back stride and then the long front foot – he kept getting behind the line of the ball, bat tucked close to his body not chasing the ball if there was movement. Shannon Gabriel and Kemar Roach tried to bang in on a length, Ishant rose and kept it down, they pitched it full, he watched it and wafted his bat away. Not for once during his vigil did Ravindra Jadeja feel the need to farm the strike. Not runs, not accolades, this was Ishant’s moment after all those years of walking in after Zaheer Khan, Mohammed Shami.

Also Read: ‘I don’t focus on what others think,’ Jadeja on being picked over Ashwin

And yet, there was slow full toss on off stump, he dragged it on to his stumps. 19.1 overs was the duration of this partnership and Ishant saw his stumps rattled, he looked up, lofted his bat, grimace on his face and dragged himself off the field – Test cricket is an extrapolation of life. It is cruel and you blink, you are damned. Ishant knows all about this and hence, he values every bit of his contribution on the field.

When West Indies resumed their chase of 297, John Campbell was just in stark contrast to what Ishant was – he was expressive bordering on reckless and was perhaps just a way he decided he would survive this Indian attack on a tricky pitch. Coming from around the wicket, Ishant has a set a modus operandi – he angles the ball in and his wrist position takes the ball away after pitching. For Campbell these nitty gritties were getting too Greek, he decided to throw his bat at full deliveries. Standing in the middle of the pitch, Ishant had his eyes skewed, perhaps giving the batsmen a little bit of scorn he has been receiving all his life.

WATCH: Always want to give my best: Ravindra Jadeja

This is a modal window.
An unanticipated problem was encountered, check back soon and try again

Not soon after, the fast bowler was hit out of the attack, the pitch had flatted out, there was no assistance, no sideways movement, there was a day of hard toil for the number 1 side. Shami came, Bumrah came, Jadeja wheeled away from one end. And yet, when things became flat, Kohli, like Kumble, like Dhoni, tossed the ball to Ishant. 5 wickets when the day was done at an average of 16 runs per wicket when the pitch was as docile as a concrete slab on any Delhi road. Fitness has never been problem with Ishant, hence, when he gobbled up two catches slouching down on his follow through, it was not surprising. However, with his hair trimmed, one was reminded of the times, when his unkept shaft would hijack his forehead on his follow through not too long back.

Roston Chase, in many ways, like Ishant. Unruffled, laid back and always up for a fight. He finds ways to score against India. Hence, Ishant paused, called Kohli, stopped the game. They planted a short mid-wicket and the bowler ran in, angled the ball in, Chase chipped it to the man.

On his follow thorough, India’s spearhead Ishant Sharma looked at Kohli. No words, only look, no animated celebrations, but a quiet stroll. Muting all the detractions, Ishant is India’s heart, Ishant is Kohli’s workhorse and also the spearhead.

“To bowl that many overs in this heat and humidity, and then to take those catches, it completely turned the game our way,” Jadeja, the other star performer, said at the press conference.