Injured Messi out of Barcelona game with Real Betis 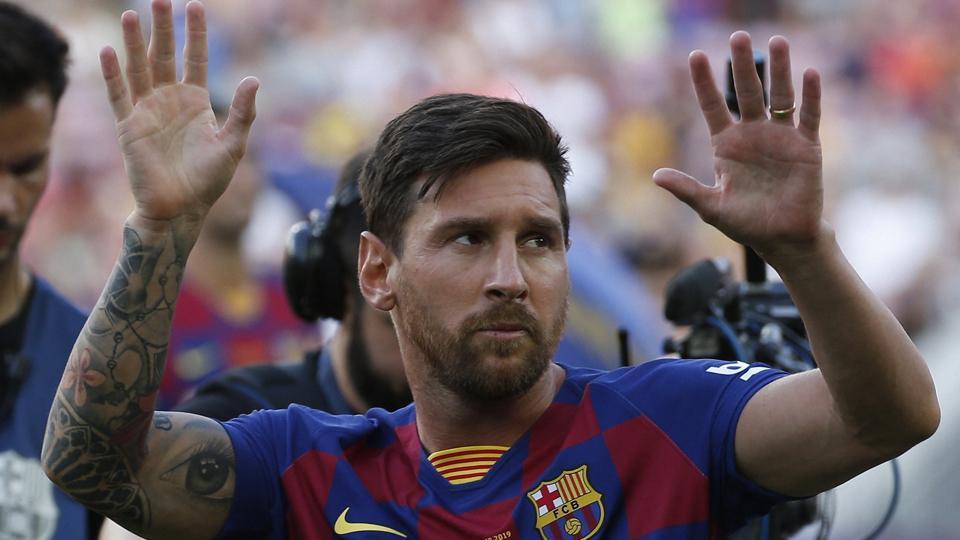 Barcelona are still without all-time top scorer Lionel Messi as the Argentine was left out of the squad for their first home game of the La Liga season on Sunday against Real Betis due to a calf injury.

Messi missed Barca’s 1-0 defeat at Athletic Bilbao in their opening game and did not take part in the team’s final training session before facing Betis, who were the only team to win at the Camp Nou last campaign.

The captain’s continued absence adds to Barca’s shortages in attack as Luis Suarez and Ousmane Dembele are sidelined with muscle problems.

“We can’t afford to take a step back with him, and if he is not 100 percent fit then we will not take any risks with him,” coach Ernesto Valverde told a news conference.

The loss of Messi piles more responsibility on Barca’s 120-million-euro signing Antoine Griezmann, who had an uninspiring competitive debut in Bilbao.

Valverde said his side’s marquee signing is improving but challenged him to get more involved in the team’s play.

“Every day he is integrating more into the team but we want him to participate more in the team’s play, he didn’t contribute as much as we wanted him to in Bilbao but if he does he can be decisive,” the coach said.

“We need to be more productive when we have possession but he also needs to show more initiative and try to create more chances.”