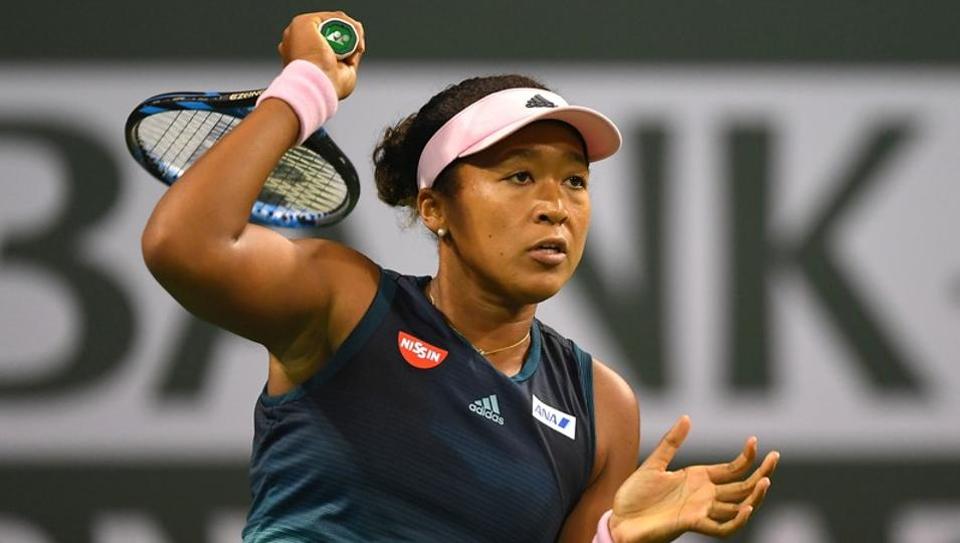 World number one Naomi Osaka begins her U.S. Open title defence on day two of the championships on Tuesday but there is likely to be as much interest in Cori “Coco” Gauff’s main draw debut at Flushing Meadows. In the men’s draw, three-times champion Rafa Nadal opens the evening session on the main Arthur Ashe Stadium showcourt with his first round match against Australian John Millman.

Gauff was born the year after Nadal played his first U.S. Open and the excitement around the young American has been growing since her stunning run to the last 16 at Wimbledon this year.

The 15-year-old received a wild card into the singles draw and has also been awarded a spot on the Louis Armstrong Stadium showcourt for her opening match against Anastasia Potapova of Russia.

Japan’s Osaka, still only 21, was the “next big thing” in tennis only a matter of months ago when she won the Australian Open to back up her maiden Grand Slam title in New York last year.

Osaka will not only have to deal with the weight of expectation that comes with major titles and the top ranking but also potentially the lingering impact of a knee injury that forced her to withdraw from the Cincinnati quarter-finals.

Her match against Russia’s Anna Blinkova is the first on Arthur Ashe, where American Sloane Stephens, the 2017 champion, will close the day against Russian qualifier Anna Kalinskaya.