Mohammed Shami scores in his last 6 innings? Be prepared to be shocked 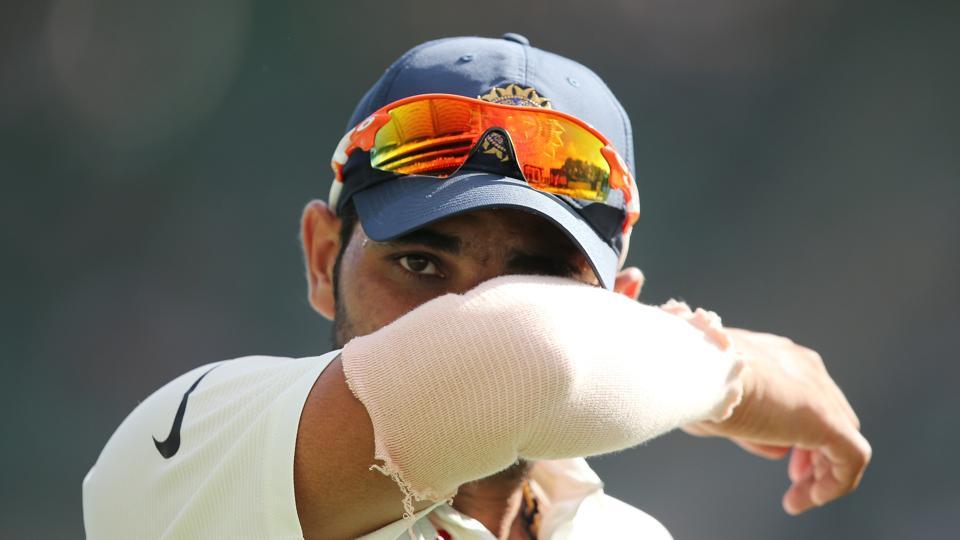 The Indian side has been in rampant form in the ongoing series against West Indies. The number 1 Test side in the world has vindicated the tag with absolute authority as different players have stepped up at different times to get the job done. One of the key reasons behind India’s domination is the form of the fast bowlers, not only with the ball, but also due to their ability to hang in and put a price on their wicket. (Full scorecard of India vs West Indies, 2nd Test)

Ishant Sharma gave a glimpse of this ability in Antigua and then played a pivotal part in pushing India’s total in the first innings with a gritty half-century. However, the same cannot be said about Mohammed Shami – the fast-bowler who has walked before Ishant on several occasions in the past, has never buckled down to play an innings of note and has registered ducks in his last six innings.

This is one area where Ravi Shastri and company need to sit down and speak with the fast bowler as lower order runs play a crucial part in shaping the context of Test matches.

As far as his bowling is concerned, India are well-served. Shami, along with Ishant and Bumrah has formed a superb bowling contingent and have staked the claim to be the best bowling attack in the world.

“Ishant has played a lot more cricket than all of us. Shami has also played a lot of cricket. I am the new guy and I try and ask them a lot of questions. I get to know what works in different conditions. If the wicket is not doing anything, what should we do. All this communication goes on, including the captain and the vice-captain,” Jasprit Bumrah spoke at the end of day 3.