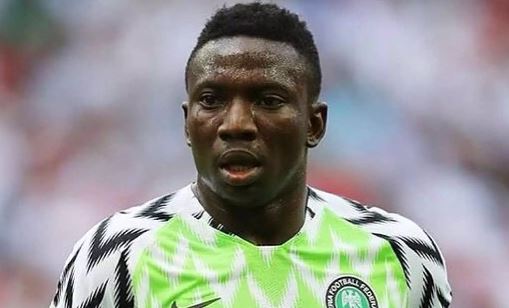 Etebo has been struggling for game time at Stoke City under Michael O’Neill, following the exit of Nathan Jones in November.

The option to move to Spain arrived, after Getafe coach Jose Bordalas asked the club president to sign another midfielder following a spate of injuries.

The LaLiga side have included an option to buy in the deal.

Etebo joined Stoke City from CD Fierense for €7.2m in the summer of 2018, having previously spent time on loan at Spanish club Las Palmas.