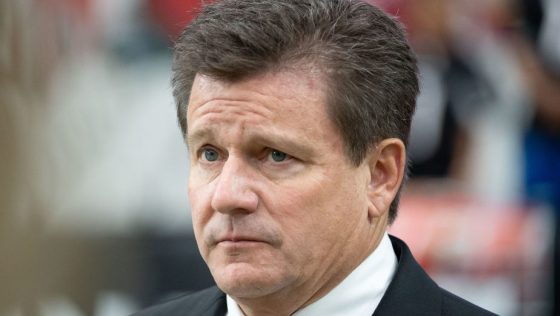 Various persons in and around the NFL have tested positive for coronavirus. Cardinals owner Michael Bidwill becomes the first to be hospitalized with COVID-19.

The Cardinals announced that Bidwill has the virus, and that he is expected to be released from the hospital this weekend.

Per the team’s website, Bidwill had been “traveling and spending time on the East Coast for several weeks.” The team believed he contracted the virus there. Arizona currently is one of the nation’s hotbeds of COVID-19.

Bidwill was tested after he developed symptoms. Doctors recommended that he be hospitalized. He has been hospitalized, according to the team, just a couple of days.

We extend our best wishes to Bidwill for a full and complete recovery.