Man United: ‘We will put it right’ and not feeling pressure in top 4 race 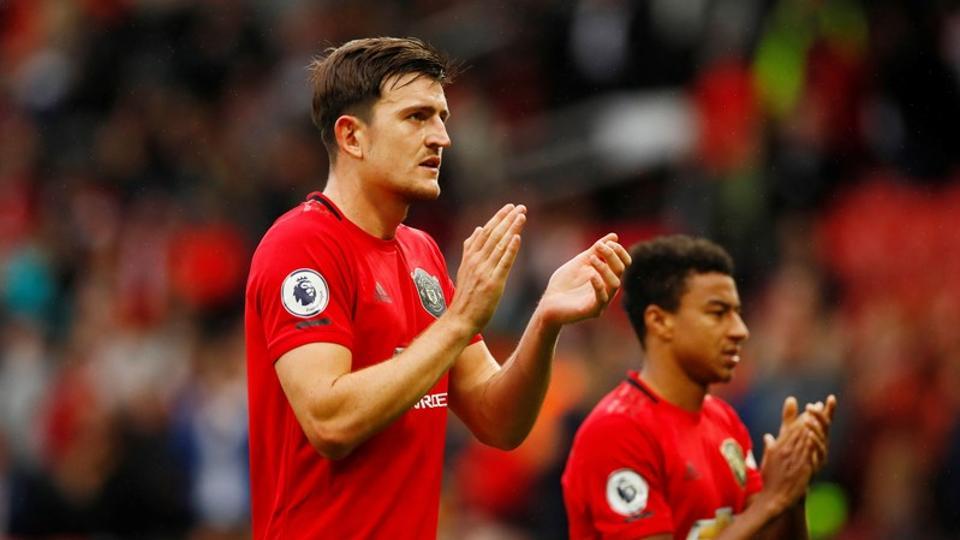 Manchester United insist they will put their draw against Southampton right and the reaction from Ole Gunnar Solskjaer and his players was clear that they aren’t feeling the pressure of the top four race.

Leading 2-1 in the 96th minute at home against Southampton, they conceded a late equalizer from a corner and Solskjaer looked understandably frustrated with two points dropped.

Within a few seconds they went from moving up to third with three games to now sitting in fifth, behind both Leicester City and Chelsea in the top four race.

Speaking to reporters via Zoom after the game, Solskjaer was asked if he believes in the mentality of his players to put things right.

“I have to say the mentality of the boys has been absolutely brilliant. We’ve had a few setbacks and this is another challenge for us. I’m very confident in the mentality of them,” Solskjaer said. “Very disappointed, of course, but you have to take the disappointments as well as the positives when you win games. Disappointment because one of the last kicks of the ball you concede a goal and you lose two points, that’s just part of football. We’ve learned a hard lesson today, hopefully. We will make it right and put it right. The boys, I trust them in that respect.”

Solskjaer was then asked if the pressure of the situation, watching Chelsea and Leicester both get hammered at the weekend and giving them the chance to jump up to third, played on the mind of his players.

“Absolutely not,” was Solskjaer’s reaction. “I don’t think any of our players have been thinking what have Chelsea done this weekend. Not at all. It is just the way the games go. We all play against the same teams and we all have 38 games to go through. It will even itself out during a long season and you will deserve the position you get in the end.”

That position for Manchester United will still probably be in the top four but they have made it harder for themselves now.

From the start they looked sluggish against Saints, with Paul Pogba giving the ball away on the first goal, then they sat back and looked tired in the second half.

Although Solskjaer said tiredness wasn’t an issue, it looked like midtable Southampton were chasing third place and not Manchester United. Maybe a busy few weeks caught up with United but they now have an FA Cup semifinal and huge games against Crystal Palace, West Ham and Leicester City to finish the season.

Going forward they looked slick and they should have just about enough in the tank to finish in the top four. However, this will be tight and could go to the final game of the season at Leicester.