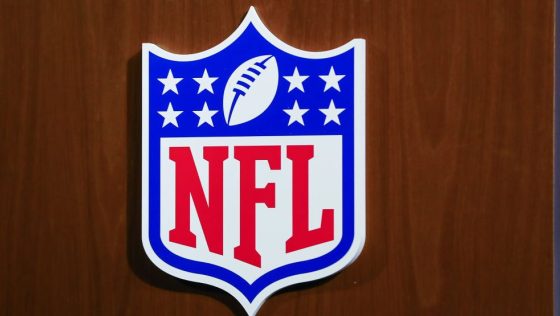 Washington owner Daniel Snyder provided no statement and declined “several” interview requests from the Washington Post in connection with the story of 15 former female employees who allege that they were the victims of sexual harassment while working for the team Snyder owns. Instead, all comments have come from coach Ron Rivera, an employee of the franchise for barely six months.

Snyder isn’t the only one keeping quiet. The NFL has not responded to multiple requests for comment from PFT, and the league has provided no statement of any kind on any issue that, at  a minimum, should trigger scrutiny under the Personal Conduct Policy — and should prompt the league to acknowledge that fact, the same way that it routinely does when a player faces allegations of misconduct.

With owners due to meet virtually on Friday to discuss rules for training camp, there’s a chance the issue will be addressed in that session. There’s also a chance the NFL will monitor fan and media reaction to the story before commenting.

Regardless, silence doesn’t seem to be an appropriate response to a report of allegedly widespread misconduct resulting from apparently gross mismanagement and toxic culture at one of 32 NFL franchises. Hopefully, the NFL’s silence won’t last for long.