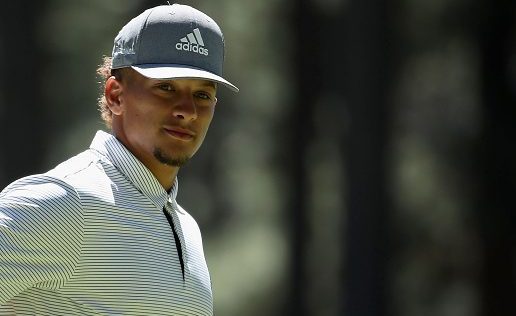 What a difference six days makes.

Last Friday, Chiefs quarterback Patrick Mahomesexpressed optimism regarding the ability of the NFL and the NFL Players Association to resolve any and all differences standing in the way of a 2020 season. Now? Not.

“Stuff is crazy man,” Mahomes tweeted on Thursday evening. “All this time we had and now we are down to this.”

His comments came in response to an NFL Media tweet regarding the fact that the clock is ticking toward impasse between the league and the union on pandemic-related safety protocols. If no agreement is reached, the league would implement rules and the union would challenge them via an expedited grievance.

It’s a far cry from the optimism Mahomes expressed on July 10, during an appearance on ESPN: “The NFLPA and the NFL are talking it through and trying to figure out the best way for us to go back and play the sport we love, keep ourselves safe and follow the right protocol so we’re not hurting anyone else or hurting ourselves. I have trust that the people in charge will do the right thing and get us out there playing the sport we love and doing it the right way.”

There’s still a chance an agreement will be reached. The NFL continues to be a deadline driven business. However, the deadline is here. It’s time for the two sides to figure out their differences and then join forces to deal with the far bigger threat to the 2020 season.