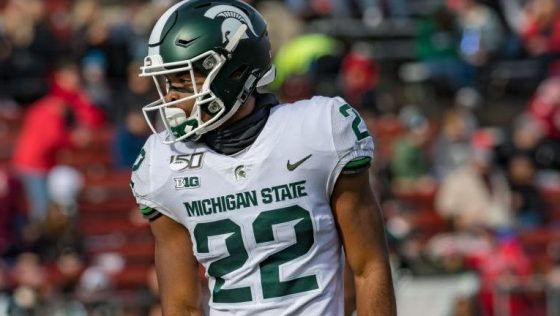 The Jaguars announced the signing of fourth-round choice Josiah Scott to his rookie deal.

Jacksonville used the 137th overall selection on the Michigan State cornerback. He is the eighth of the team’s 12 draft picks to sign.

He could begin his career in the slot and should become a core member of the special teams unit.