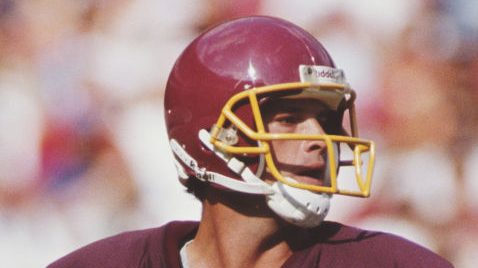 We don’t know what the Washington NFL team’s name and logo will be this season, but in Madden 21, the team will have no name or logo.

EA Sports says that Madden 21 will have a generic Washington team, until updates are available when the team has chosen its new name and uniform designs.

“We are pleased to see Washington’s decision to change their team name and visual identity,” EA said in a statement. “We are quickly working to update Madden NFL 21 to feature a generic Washington team, while we await final word on the updated team name and logo design.”

The physical copies of the game that are already in production will have the old team name, but those will be updated to the generic team as soon as players connect online.

“The first changes will be available to our EA Access players and will include audio/commentary updates; motion graphics and presentation updates; stadium art, environments, crowd gear and signage updates; and uniform updates,” EA said. “Players may continue to see some outdated Washington references in other areas of the game at launch, but we are committed to removing all of those from the game in additional title updates coming shortly after launch.”

Washington owner Dan Snyder has committed to finding a new team name but has not said when it will be announced.