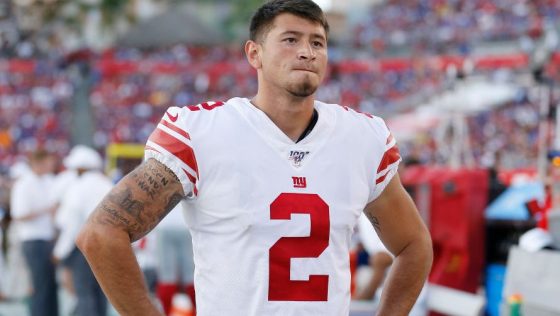 Glenn Jennings, the Butte County deputy district attorney, filed a criminal complaint Wednesday that charged Rosas with reckless driving on a highway, hit and run and property damage and driving with a suspended or revoked license due to a previous DUI of alcohol or drugs, according to Leonard.

In 2016, Rosas was convicted of driving under the influence in Glenn, California.

The Giants had no comment to Leonard on Thursday.

Police in Chico, California, arrested Rosas on June 15 after his SUV allegedly ran a red light, plowed into a truck and kept going. Police found Rosas walking near the crash site after his vehicle broke down shortly after the wreck. His hands, legs and bare feet were covered with blood.