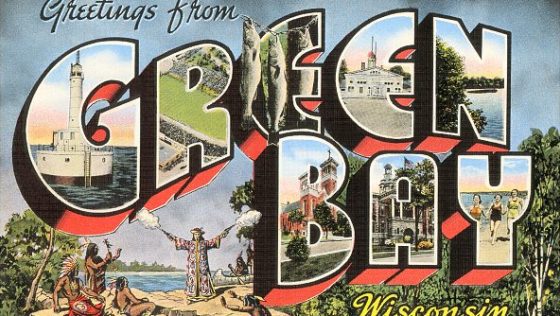 Green Bay is making progress in its attempt to host a future NFL draft.

Packers President and CEO Mark Murphy told shareholders in a virtual meeting that Green Bay is a “finalist” to host the 2024 draft, according to WTMJ.

The NFL has turned the draft into a traveling road show, and it has become a major tourist event that several cities want to host. Green Bay has been angling for the draft for years, and 2024 may be the time.