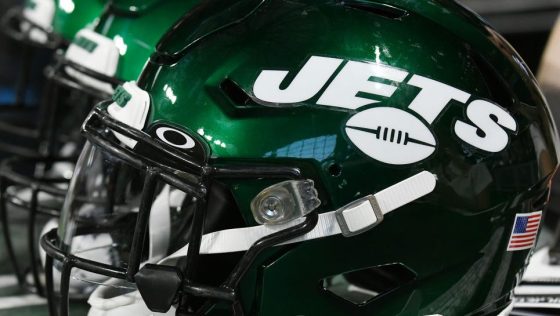 The Jets wrapped up contracts for members of their draft class by signing third-round safety Ashtyn Davis on Thursday and they’ll take another step toward starting the season on Friday.

Rookies, quarterbacks and injured players were initially set to report for COVID-19 testing on Tuesday, but the team opted to postpone that step indefinitely because they were waiting for more clarity on the procedures as the NFL and NFLPA were still discussing them.

The two sides continue to talk about issues regarding the return to work, but the Jets are ready to move forward with the first round of testing. According to multiple reports, it will take place on Friday. Players will be tested again on Monday and both tests will need to be negative for them to be allowed in the team’s facility on Tuesday.

Tuesday is also when the rest of the team is set to report for their first tests, so it’s set to be a busy day for the Jets.