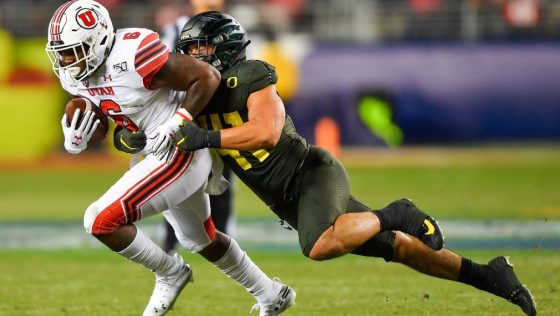 As some smaller-school conferences have abandoned fall seasons because of the COVID-19 pandemic, the Power Five conferences are still sifting through how to put together schedules.

And according to Jon Wilner of the San Jose Mercury News, the Pac-12 is leaning toward a 10-game, conference-only schedule which would begin in mid-September.

While still an ambitious plan considering many schools are holding class online, it’s still represents a sense of optimism for something resembling normal.

The Pac-12 previously canceled all non-conference games on July 10, a day after the Big Ten set the bar. The ACC, SEC, and Big 12 are still making decisions on how to proceed.

They’re still finalizing the plan, and have reserved the option of a nine-game season. But at the moment, they’re scheduled to begin on Sept. 19, with camps starting in mid-August.

The plan also calls for two bye weeks built into the schedule, giving them flexibility to reschedule. Their conference championship game is scheduled to be played in Las Vegas, originally on Dec. 4. But the conference has also secured the option for the following two weekends if needed.