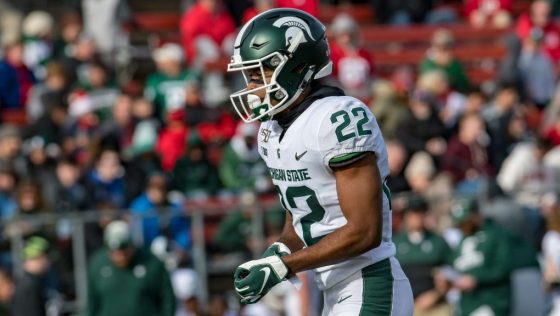 Jacksonville Jaguars cornerback Josiah Scott was one of four players placed on the COVID-19/reserve list by the team on Monday.

Scott, via his Twitter account, said that his first test was a false positive and that he has since had multiple negative follow-up tests.

My first test for Covid came back positive but then was re-tested multiple times the following days after that and those results have all been negative. My first test was a false positive guys so we’re all good just had to do the protocol

As Peter King detailed, a player such a Scott that has tested positive can return under two conditions:

If he has symptoms of COVID-19, at least 10 days must pass since the first symptoms occurred and at least 72 hours have passed since symptoms last occurred. He must test negative and have his return approved by a team doctor in consultation with league medical officials.

Scott would fall into the latter category, which would give the rookie fourth rounder plenty of time to be cleared before the Jaguars are actually able to get on the field for any activity.