Formula One: Vettel in no hurry to decide his future 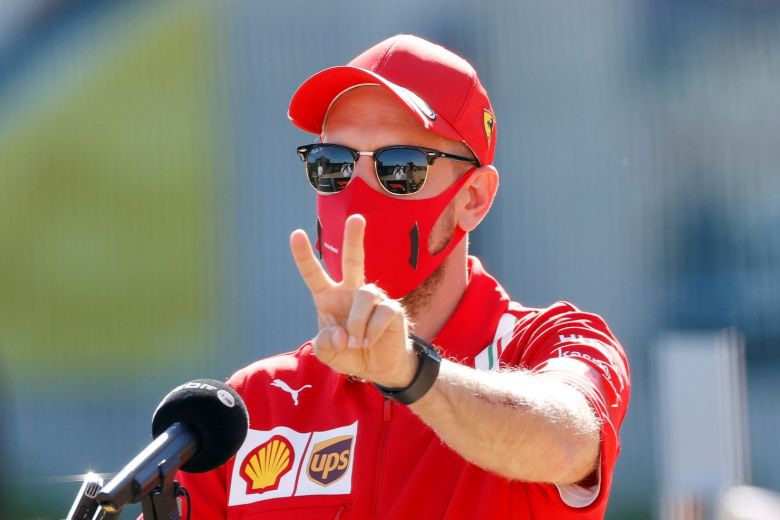 SILVERSTONE, UNITED KINGDOM (AFP) – Sebastian Vettel is in no hurry to decide his future and wants to make sure his decision is ‘right’ for him, he said on Thursday (July 30).

Speaking during a video news conference ahead of this weekend’s British Grand Prix, the four-time champion who is in his final season at Ferrari said he was learning to be patient.

“I would give you an answer if I really knew,” he said, when asked for an update on his plans.

“But at the moment I don’t and I think it’s probably realistic to be patient and wait a little bit.

“That could be a couple of weeks, that could be longer than that. Time will tell. Nothing has changed to what I mentioned in the last three weeks or prior three races.

“I’m not in a rush. I want to make sure that I make the right decision for myself and then take it from there.

“I have made it clear, given the right package, I have a lot more to give…it depends on what the options are.”

Vettel, told by Ferrari that he is no longer part of their plans after this season, has been linked with a move to Racing Point next year when the Silverstone-based outfit is re-branded as Aston Martin.

He said: “I feel physically driving and so on that I’m no worse than I have been in the years that I’ve been in Formula One. I feel very good and there’s a lot to give so it depends what the options are.

“Looking to the future, there’s the big rule change in 2022, which might be exciting or might not be. I think we don’t know sitting here now.

“I think you always hope for the better and as a fan of the sport I hope so too, but whether I will be there or not I don’t know.”

Vettel is the only non-Mercedes driver to have a won a British Grand Prix in the last seven years, having triumphed for Ferrari in 2018, but has little hope of adding to his 53 triumphs in Sunday’s race.