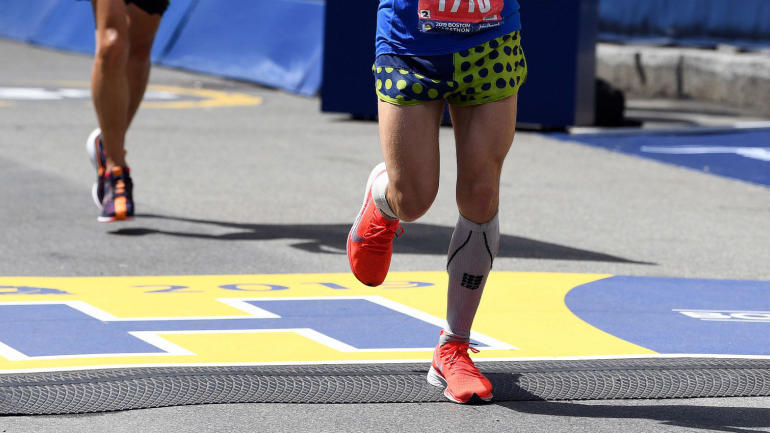 Frank Meza, left his house for a run and was later found in shallow water. The Los Angeles Police Department responded to a body in the river around 10 a.m.

The cause of death is not yet known, but early reports say it is not believed to be a drowning.

After Meza broke the marathon record for a man of his age in March, which previously stood at 4:10:07, with a time of 2:53:10, people began to question the legitimacy of his time.

Marathon investigator Derek Murphy says he found enough video evidence to say that Meza left the course and took a short cut. Given the findings Meza was disqualified on Tuesday and the second finisher was awarded the win.

Meza was accused of cheating twice before the L.A. Marathon investigation in a Los Angeles Times profile, but his wife told the Daily Beast the accusations were “all manufactured lies.”