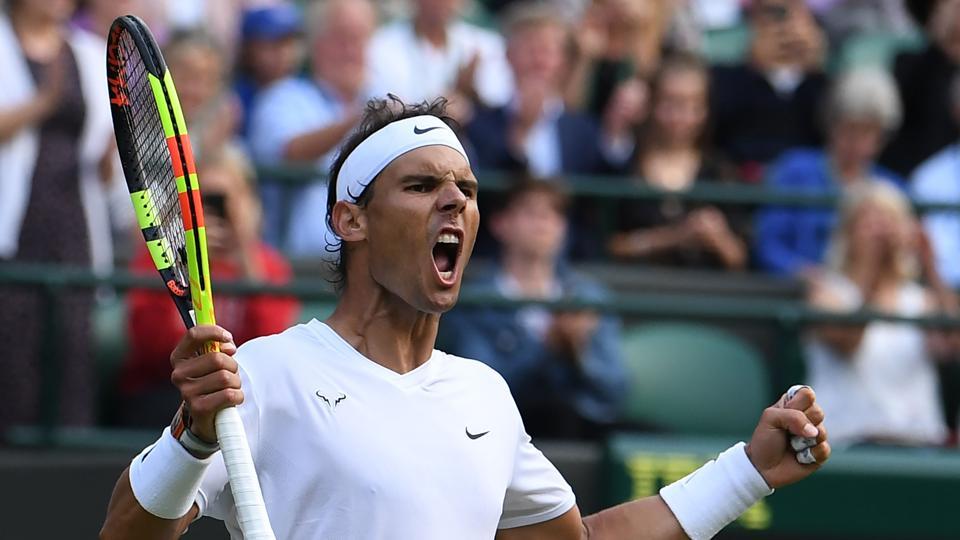 Rafael Nadal looked ahead Wednesday to the latest chapter in his “unique” rivalry with Roger Federer at Wimbledon but regretted that the two heavyweights may never slug it out at the US Open.

Nadal and Federer will meet for the 40th time on Friday in the semi-finals at Wimbledon, in what will be the pair’s fourth meeting at the All England Club.

At Roland Garros, the pair have clashed six times while they have met on four occasions at the Australian Open.

But when it comes to the season’s final Grand Slam in New York, the two have never managed to face off on the 24,000-capacity Arthur Ashe Stadium, the sport’s largest arena.

That’s despite Federer having five titles at the US Open while Nadal has three.

The 32-year-old Spaniard said that as much as he has enjoyed their rivalry at Wimbledon, the New York gap in their head-to-head record was a source of regret.

“We played a lot of good matches. Here in this tournament we played two great finals, 2007 and 2008. Have been two emotional matches.

“Personally, 2008 was a little bit more emotional for me. But I appreciate the fact that I was part of the 2007, too.

“Then we played a lot of matches all around the world. Only in New York we didn’t play. That’s the only bad news.”

Two-time Wimbledon champion Nadal was written off as a grass court force when he failed to get beyond the fourth round at the tournament between 2012 and 2017.

However, he came agonisingly close to the final in 2018 when he lost to Novak Djokovic in a five-hour, 16-minute semi-final.

“To play against Roger always is a unique situation. Excited to be back on this court against him after 11 years,” added Nadal.

“Always I say the same — the opportunities to play against each other every time are less, but we are still here. After tomorrow we going to have another chance.”