Tennis: World No. 2 Halep to decide on US Open after Prague event 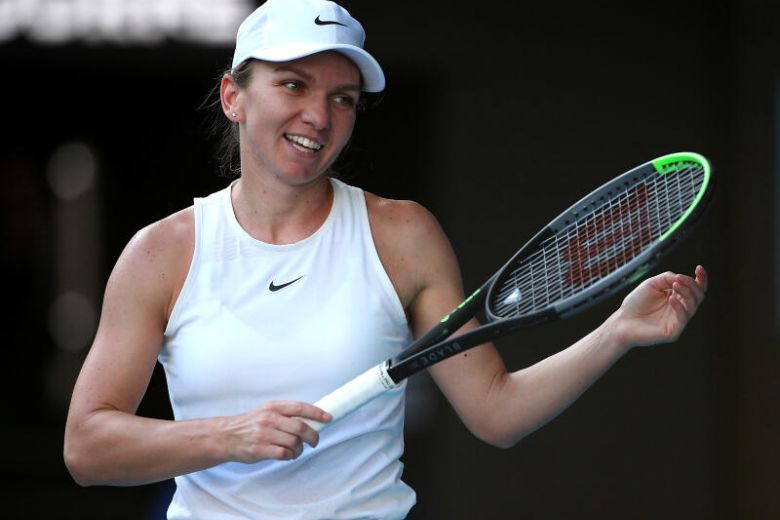 World number two Simona Halep will take the final decision on her participation in the US Open after playing this week’s WTA Tour event in Prague, the Romanian said on Sunday (Aug 9).

Women’s world number one Ashleigh Barty has opted against travelling to New York to play the hardcourt Grand Slam amid the Covid-19 pandemic, making the 28-year-old Halep the top draw at this year’s event.

“I will decide after this tournament for sure,” Halep told Reuters by telephone, adding that the conditions are “tough” in the US.

“I need to get a feeling, I need to see what changes they (the US Open organisers) are gonna make with travelling and stuff.

“And then I will be able to decide, take the final decision.” Besides Barty, the women’s draw has also lost other top-10 players in No. 5 Elina Svitolina and seventh-ranked Kiki Bertens due to their concerns about the pandemic.

The United States has over 5 million cases of Covid-19 and almost 162,000 people have died, according to a Reuters tally.

Concerns remain whether players would face mandatory quarantine if they travel to Europe from the US for claycourt events in September.

Organisers USTA are creating a bio-secure ‘bubble’ in New York with tough protocols to hold the tournament from Aug 31 without spectators.

“But they need those rules for the security, the health is most important, they have to take care of everyone. It’s tough for everybody to travel these days. But everyone can take their own decision and they know their priority.

“My priority is my health, the mental part and I don’t want to stress myself for anything. My final decision, when I take it, will be based on these.” Halep is the top seed at the Prague Open where she will face Slovenia’s Polona Hercog in the opening round.

“This break was not easy and we will struggle a little bit to come back,” Halep said, adding that she was happy to have been able to spend some “normal” life at home after the rigours of the Tour for many years.

She earlier pulled out of the Palermo Ladies Open, which was the first Tour-level event played since the professional circuit shut down in early March.

Halep said she was not mentally ready to play in Palermo but felt “good” about the remaining claycourt events in Europe.

“But I cannot decide now. I always decide closer to the tournaments, seeing the conditions and the rules,” she added.