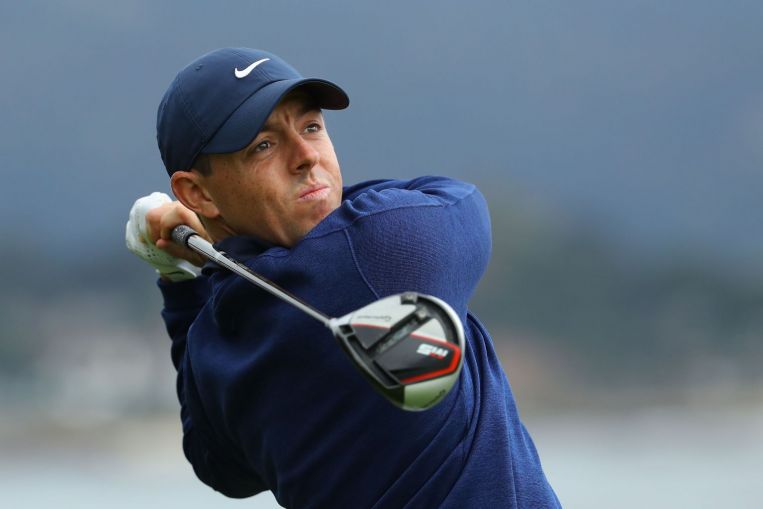 LONDON (AFP) – Matt Kuchar and Edoardo Molinari were among a four-way tie for the lead on eight under par on a low scoring first day of the Scottish Open on Thursday (July 11), as Rory McIlroy remained in contention four shots back.

Molinari, who is hoping to qualify for next week’s Open Championship where his brother Francesco defends the title, won the Scottish Open back in 2010 and continued his fine form after a top-10 finish at last week’s Irish Open.

Kuchar and Molinari hit two eagles each to card rounds of 63 alongside France’s Romain Wattel and Italy’s Nino Bertasio.

McIlroy was less clinical in his first outing since the US Open, but the world number three still recorded six birdies for a round of four under par.

“I think they were pretty generous in terms of the course set-up because they have never been here before,” said McIlroy.

“The rain softened the greens and any links course we go to where there is not much wind people are going to rip it apart.” Andy Sullivan, Jamie Donaldson, Kalle Samooja, Thomas Aiken, Lee Slattery and Erik van Rooyen made up a group of seven just one shot off the lead.

Former Open champion Henrik Stenson and Ian Poulter were among another six-strong chasing pack on six under.