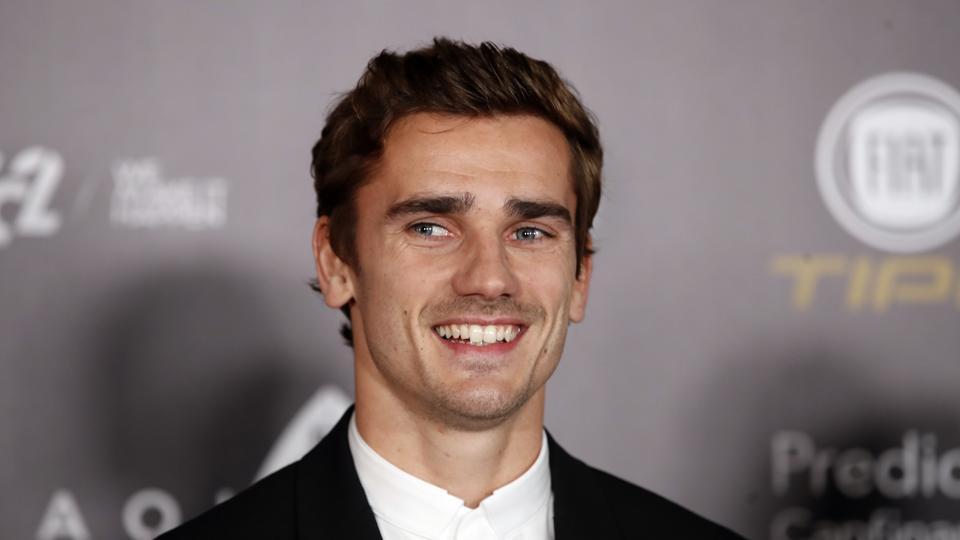 Soon after France’s Antoine Griezmann made a move to Barcelona, his previous club Atletico de Madrid released a statement saying that the deposited amount is insufficient to cover his buyout clause. The player will be signing a new contract with Barcelona for the next five seasons up to June 2024. It has been reported that Barcelona triggered Griezmann’s release clause of 120 million euros.

“Antoine Griezmann, represented by his lawyer, has appeared at the headquarters of the Professional Football League to unilaterally terminate the contract that links the player with Atletico de Madrid, with Futbol Club Barcelona having deposited the sum of 120 million euros in the name and on behalf of the footballer,” Atletico de Madrid said in a statement.

“Atletico de Madrid considers that the deposited amount is insufficient to cover his buyout clause, since it is obvious that the agreement between the player and FC Barcelona was closed before the clause was reduced from EUR 200 million to EUR 120 million. It was also prior to the date on which the clause was modified the communication that the player made on 14 May announcing his disassociation from the club,” the statement added.

Atletico de Madrid concluded their statement saying that they have already initiated the procedures it has deemed appropriate to protect their rights and lawful interests.

“Atletico de Madrid believes that the termination of the contract happened before the end of the last season due to facts, acts, and demonstrations made by the player, and therefore has already initiated the procedures it has deemed appropriate to protect their rights and lawful interests,” the club said.