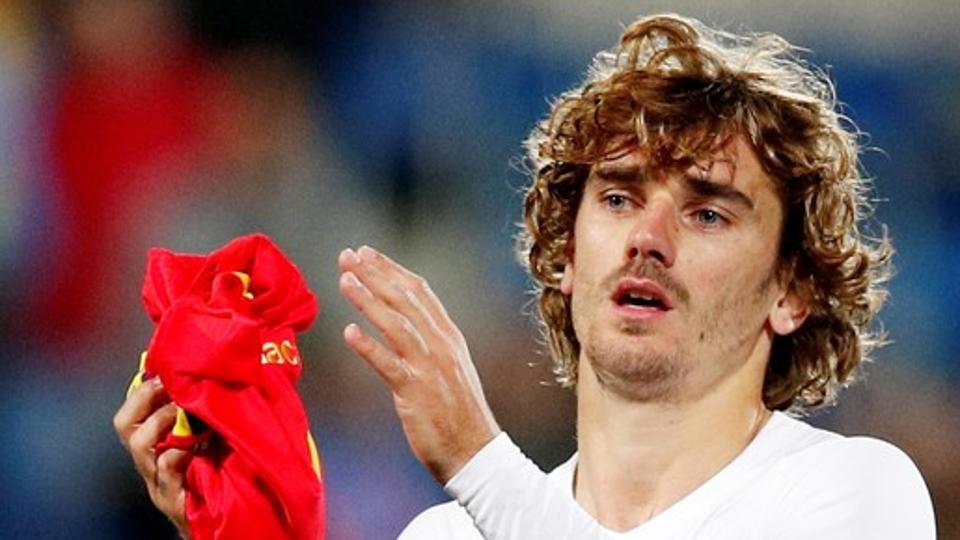 Atletico Madrid will challenge the amount Barcelona paid to acquite Antoine Griezmann’s transfer, Spanish media reported on Saturday. Sports daily AS said Atletico will go to FIFA, the governing body of world football, to argue that Barcelona owe more than the 120 million euros ($135 million) release clause deposited by a lawyer for the player on Friday. AS wrote that Atletico wants to have both Barcelona and Griezmann punished.

Atletico complained that Barcelona and Griezmann negotiated the deal before the buy-out price dropped from 200 million euros at the start of July.

“Atletico Madrid believes that the termination of the contract took place before the end of last season,” the club said in a statement on Friday, adding that Griezmann had made that clear in his actions and words.

Atletico said in a statement that Griezmann had gone to the headquarters of Spanish Football League to “unilaterally” break his contract after Barca met the release clause, and added they had already “begun appropriate procedures” to defend their “rights and legitimate interests”.