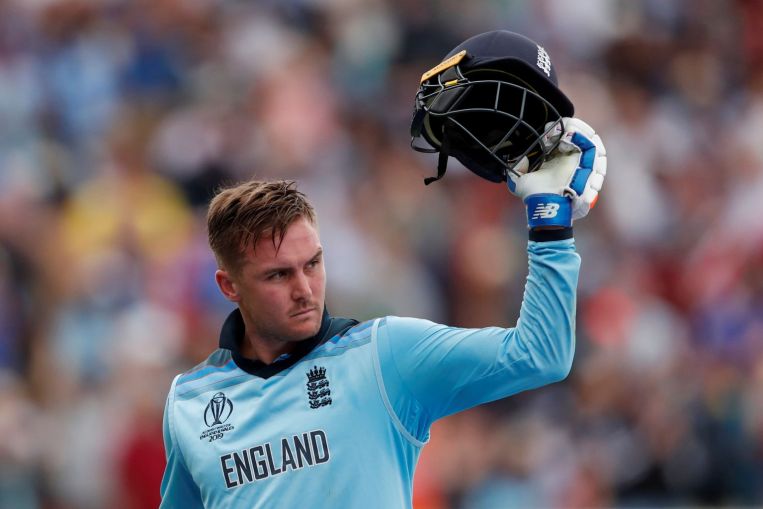 England will step out at the “home of cricket” on Sunday (July 14) as favourites to lift the trophy for the first time against a New Zealand side also looking to make history.

Last time they were at the ground they were pushed to the brink of a group-stage elimination by a 64-run loss to 2015 World Cup winners Australia.

Jolted by that result, England tapped into a do-or-die mentality – confidently beating both the Black Caps and India to seal their knockout place, then exacting revenge against their Ashes rivals with a resounding semi-final win at Edgbaston.

“We didn’t get too down or upset,” said Roy, whose brilliant form with the bat has underpinned England’s improvement.

“It gave us a good kick and pushed us to actually bring out the best in ourselves I think, and that stands us in good stead for the final,” he added.

“We’re in a very good place with our cricket, and like we’ve shown in the last few games, we’re doing pretty well. Do the right things tomorrow from the start, and hopefully we’ll get the benefits.”

He has passed 50 in five of his six innings, including a punishing 153 against Bangladesh, and was on course for another century in the semi-final before he was wrongly given out caught behind by umpire Kumar Dharmasena for 85.

Roy, who was fined for dissent over the incident, faces an awkward reunion with the Sri Lankan official, who will stand alongside South Africa’s Marais Erasmus at Lord’s.

“There was a lot of passion. The last few years have been a lot of hard work to get where I’ve got now. So to get out like that was slightly disappointing, and I probably showed it more than I should have. But you ride the wave and we’re in the final now.”

“We’ve just got to go out and perform,” he said.

“It’s nothing to do with the status. We just want to win the World Cup for the nation and inspire the next generation.”