Rashid Khan appointed as Afghanistan captain across all formats 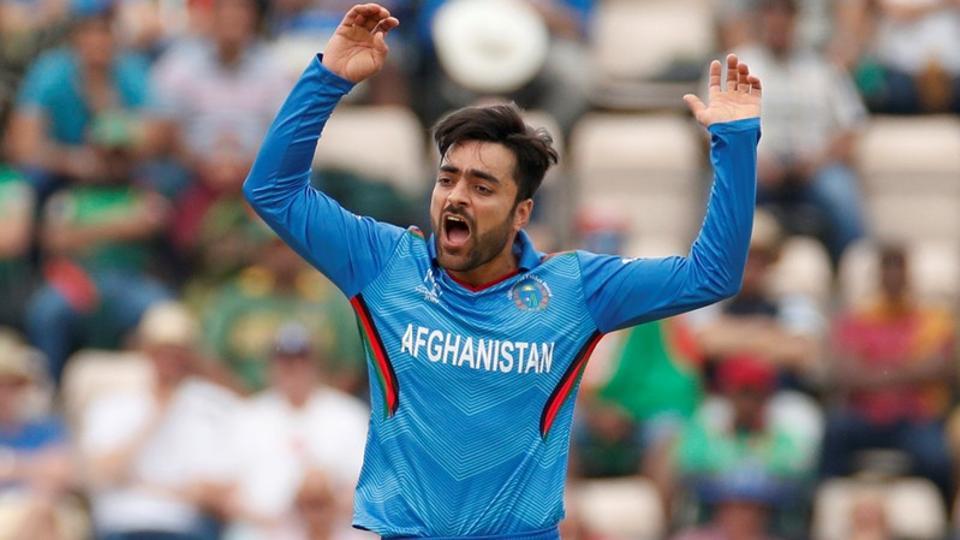 The Afghanistan Cricket Board (ACB) on Friday appointed leg-spinner Rashid Khan as the team captain for all formats. Former skipper Asghar Afghan has been appointed as the vice-captain of the team while Gulbadin Naib has been replaced completely. The apex cricketing body, International Cricket Council tweeted about Rashid’s and Afghan’s appointment as team captain and vice-captain respectively.

By appointing Rashid as the skipper for all formats, the Cricket Board has put an end to split captaincy.

Before the start of the World Cup, the ACB had appointed Gulbadin Naib has ODI captain, Rashid as T20I captain and Rahmat Shah as the Test captain.

Afghanistan had a poor show in the ICC Men’s Cricket World Cup as the side failed to win any match in the tournament. The team came close to beating India, Pakistan and West Indies, but they were not able to get over the line.

During Afghanistan’s stint at the World Cup, wicket-keeper batsman Mohammad Shahzad was called back from the squad due to his injury. But the player criticised ACB, saying he was fit and the board did not want him as a part of the squad.

Asghar Afghan was the captain of Afghanistan prior to the World Cup and his removal as the leader sparked criticism from various quarters.

Mohammad Nabi and Rashid had also criticised removal of Afghan as the team’s captain just months ahead of the World Cup.