ICC World Cup Final, England vs New Zealand: This was meant to be, says Plunkett after England’s World Cup glory 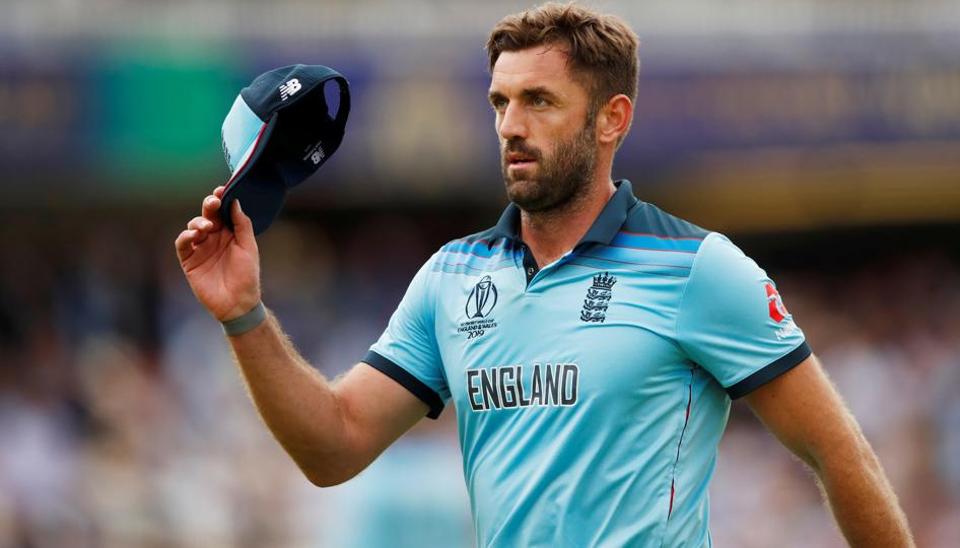 Fast bowler Liam Plunkett believes England were destined to win the World Cup, admitting that the lucky overthrow in the last over changed the tide in the home team’s favour in the nerve-wrecking final against New Zealand here.

In a high drama encounter on Sunday night, the pendulum swung viciously in the final over with England needing nine from three balls when Ben Stokes hit Trent Boult to the deep. The return throw from Martin Guptill hit Stokes’ bat as he dived to make his ground for the second run, with the ball rebounding to the rope for additional four runs.

It impacted the equation to the extent that the heart-stopping contest stretched to the Super Over and eventually the hosts lifted their maiden World Cup trophy on boundary counts at the iconic Lord’s here.

And Plunkett said: “I don’t believe in the stars and all that stuff, but it was the first time that I felt: ‘This is meant to be.’ “We have played together as a group for the last four years and we have played different countries and we have dominated teams. I just felt we did deserve it as a bunch of guys.

“We are good mates but we also work hard. Everyone else does but I felt it was meant to be. Especially when those overthrows went, that changed the tide,” he added.

Plunkett played a crucial role in England’s World Cup win as he claimed big wickets throughout the tournament.

“Kane is a massive player and to get a crucial wicket is what I do pride myself on. So it was nice to get that,” he said.

“As soon as I came up the hill (from the Nursery End) I felt comfortable attacking the crease, it felt a lot better.

“To get that wicket and close up and not go for many wickets. I was satisfied but I knew the job was half done.” Plunkett ends his World Cup campaign on unbeaten note, considering he wasn’t part of the playing eleven which suffered losses in the three group-stage matches.

“The old lucky charm thing, I was riding with it! I was hoping the coach thinks that so I can get a game,” he said.

Plunkett, who took 11 wickets in seven games this World Cup, was selected way back for the 2007 World Cup.

“The last four years playing for England was the best time of my life,” he said.

“You cannot be too bitter (if you are out the team), you can be bitter and upset inside that you are not playing. Especially if you feel like you are doing well.

“But look at TC (Tom Curran), he has done nothing wrong, his stats have been class. You can be disappointed but you have to turn up and keep training. And when you get the nod, you have got perform,” Plunkett said.

The 34-year-old seamer hoped England’s World Cup glory will be remembered like the first Ashes win of 2005 that inspired a nation.

“Even if we didn’t win the World Cup it would have still be a journey. We have been amazing, we have changed the culture of cricket in England. People expect us to win which is a lot different from a few years back,” he said.

“To watch guys like Jos (Buttler), freaks like Jofra (Archer) step up to the plate, it’s amazing for me to just watch it.

“What a day, it has changed the history of English cricket and everyone got to watch that. I hope everyone gets involved and loves it like when we won the Ashes. It was a special day,” Plunkett signed off.