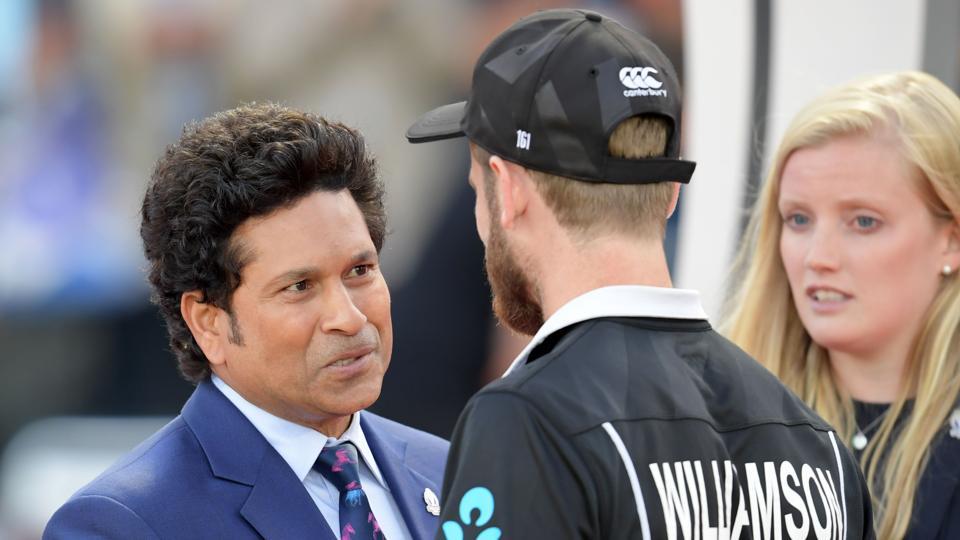 Former Indian captain Sachin Tendulkar has picked his World Cup XI after the conclusion of the tournament. There were as many as five Indians in the team as Ravindra Jadeja, despite limited appearances in the tournament, made the cut. Sachin named Kane Williamson as the skipper of his side and included both Shakib and Jadeja as the two all-rounders. Rohit Sharma and Kane Williamson were the openers, while he included Kane Williamson and Virat Kohli to anchor the middle order. Ben Stokes and Hardik Pandya were the two batting all-rounders in the side and they were slated to come in towards the backend of the innings to apply the finishing touches to the innings.

Jasprit Bumrah, Mitchell Starc and Jofra Archer were the three fast bowlers in Sachin’s side and this renders the team a rather fearsome look.

Kane Williamson was named player of the tournament, while Ben Stokes was the player of the final match. Also, Rohit Sharma finished as the leading run-scorer while Mitchell Starc ended with the highest wicket-taker/.