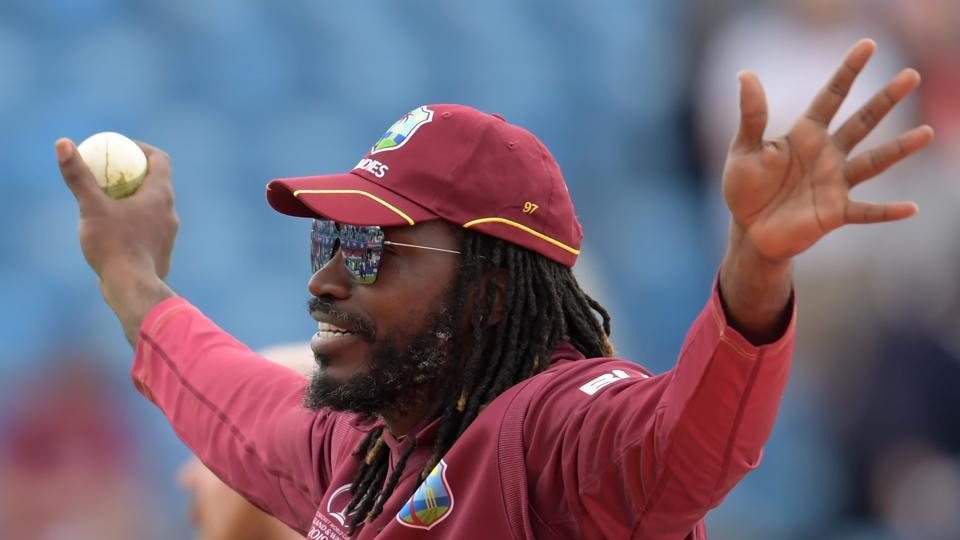 An Australian media group on Tuesday lost an appeal against an Australian dollar 300,000 (USD 211,000) defamation payout to West Indies cricket star Chris Gayle after claiming he exposed his genitals to a masseuse.

Gayle was accused by former media group Fairfax, which at the time was publisher of The Sydney Morning Herald and The Age, of exposing his penis and indecently propositioning the woman in a dressing room during the 2015 World Cup in Sydney.

Gayle vigorously denied the allegations, claiming the journalists behind the series of stories published in the newspapers in 2016 were out to “destroy him”.

He won the defamation case in October last year after jurors found Fairfax was motivated by malice and had failed to establish a defence of truth.

The publisher appealed the case arguing it did not receive a fair trial and the judge should have discharged the jury after Gayle’s barrister attacked the credibility of the massage therapist.

Gayle also appealed the size of his payout, seeking an increase.

Gayle caused a stir in Australia in 2016 prior to the Fairfax stories being published when he attempted to flirt with a presenter on live TV, asking her out for a drink and telling her: “Don’t blush, baby.” After winning his court case last year, he tried to spark a bidding war for a tell-all interview, promising that “when I break this down to y’all it will be like a movie”.