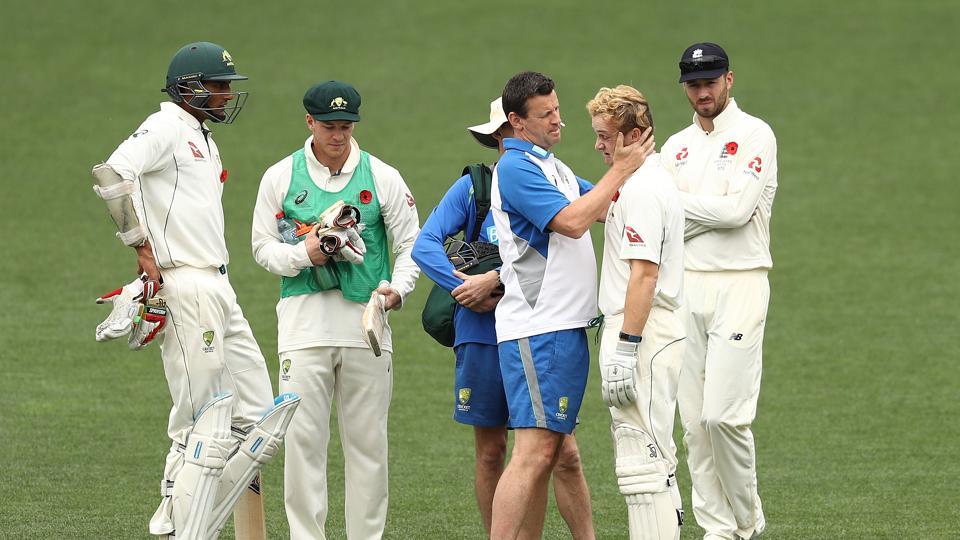 Amid the furore over umpires call to give an extra run when a throw struck Ben Stokes’ bat in the World Cup final, it has now come to light that the all-rounder had asked the umpires to take away the four overthrows which ultimately proved to be decisive in England’s win over New Zealand.

During the final over in England’s chase of 241 on Sunday at Lord’s, Stokes accidentally knocked the ball coming in from deep midwicket fielder and deflected it off to the third man boundary, while attempting to dive for his crease with an outstretched bat in a bid to complete his second run.

After consultation with Marais Erasmus and the rest of his umpiring colleagues, Kumar Dharmasena signalled six runs for the incident, meaning that England — who by then seemed to be drifting out of contention needing nine runs from three balls — were suddenly right back in the hunt for their World Cup glory needing three more from two.

James Anderson, Stokes’ Test team-mate, has revealed that the all-rounder, who was hugely apologetic the moment the incident happened, had appealed to the umpires to overturn their decision.

“The etiquette in cricket is if the ball is thrown at the stumps and it hits you and goes into a gap in the field you don’t run,” Sydney Morning Herald quoted Anderson as telling BBC’s Tailenders podcast.

“But if it goes to the boundary, in the rules it’s four and you can’t do anything about it.

“I think, talking to Michael Vaughan who saw him after the game, Ben Stokes actually went to the umpires and said, ‘Can you take that four runs off. We don’t want it’.

Former Australian umpire Simon Taufel has described the costly ruling in the World Cup final as a “clear mistake”.

“They (England) should have been awarded five runs, not six,” Taufel told foxsports.com.au.

“It’s a clear mistake and it’s an error of judgment,” he added.

However, the ICC said the umpires took decisions on the field based on their interpretation of the rules, and the cricket body would not comment on the episode.