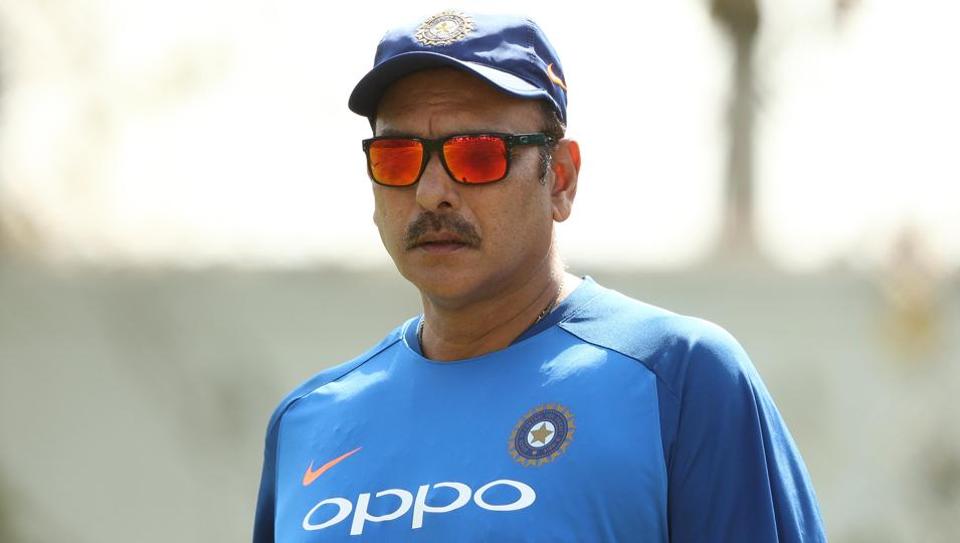 Indian cricket management is set for an overhaul – and in more than one way. In a departure from the past, the head coach of the Indian team will not select his own support staff. As per a report in Indian Express which cites a source in the Indian cricket board, the Cricket Advisory Committee (CAC) will appoint a head coach, and the task of shortlisting the support staff will lie with the selection committee headed by MSK Prasad and his colleagues Jatin Paranjpe, Gagan Khoda, Sarandeep Singh and Devang Gandhi. In the past, the BCCI had given the head coach a free hand to pick his own colleagues and this practice had been in place ever since the tenure of John Wright, who was the first overseas coach of the Indian team.

ALSO READ: What is the criteria for applying for India head coach position? Here’s all the details

It needs to be mentioned here that the incumbent coach, Ravi Shastri has always been very vocal about working with a group which is familiar with one another.

“The understanding and familiarity between the coaches will obviously help in the collective cause of the team. It’s one of the crucial aspects in team building,” he had said.

Hence, Shastri picked Bharat Arun as the bowling coach. While Arun was with the Indian team in a similar role under Duncan Fletcher, he was not required when Anil Kumble took over as the former Indian leg-spinner also doubled up as a bowling coach.

● Head Coach of a full member Test Playing Nation for a minimum period of 2 years OR;

Leagues/First Class Teams/ National A teams, for a minimum period of 3 years

● Should have played a minimum of 30 Test Matches OR 50 ODIS OR;

o Should have BCCI Level 3 Certification or equivalent