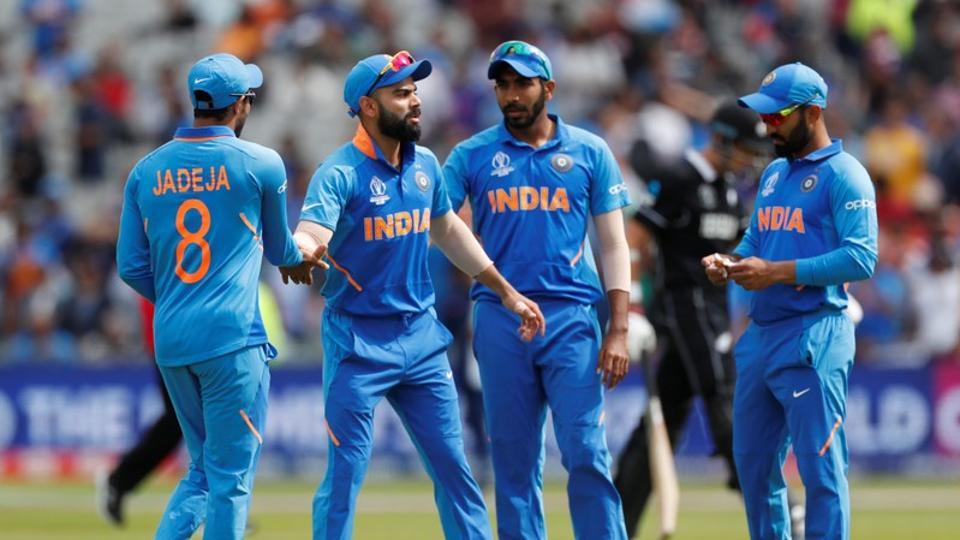 Former coach of Sri Lanka and India’s Under-19 team Dav Whatmore believes that India should back young Shubman Gill and give him a long rope at number 4 as the young man has the potential to be a future star and a batting mainstay. “India were hit by a couple of injuries and that was unfortunate. The No. 4 position kept sticking its head up – asking for a better solution. I feel Rishabh Pant, perhaps, could have done the job had he come (to the side) earlier. Going forward, India could look at players such as Shubman Gill for that spot. He is young, has a sound technique and has all the shots in the book,” Whatmore told Times of India.

Weighing in on whether or not MS Dhoni should call it quits, the Australian said that it should be the call of the wicket-keeper batsman, but quickly added that the Indian team should groom someone to take his spot.

MS brings a lot to the table as a senior member of the side who has done so much for India. I feel it’s unfair. MS should be the one deciding how long he wants to play. The team management must groom other players whom they feel can take his place in the future. It could Pant or anyone else,” he further added.

ALSO READ: Did Indian team management miss a trick by not investing in Shreyas Iyer as India’s number 4?

Shubman Gill made his debut during India’s tour of New Zealand earlier this year and showed good promise. He was also very good for Kolkata Knight Riders in the IPL. A young man with a solid technique, Gill is currently with the India A side in the West Indies.

MS Dhoni will not go to West Indies, no longer first-choice wicket-keeper: Reports
New head coach of Indian team will not pick his support staff – Reports