MS Dhoni will not go to West Indies, no longer first-choice wicket-keeper: Reports 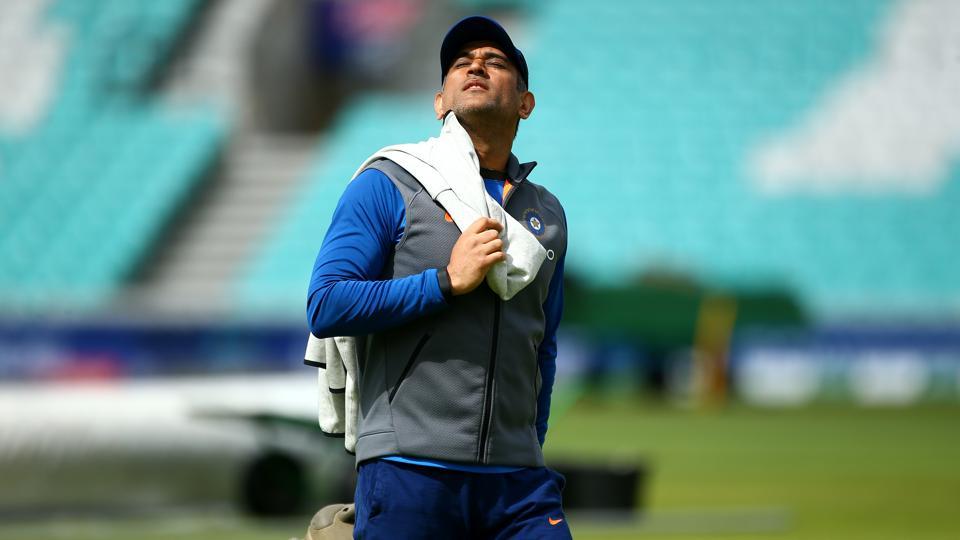 Ever since India’s campaign ended in the ICC World Cup, there have been speculations over the future of former captain MS Dhoni and whether or not he is calling it quits from the game. There have been reports which suggest that he might not be in the squad which tours West Indies and that the selectors will speak with him before the announcement of the squad. As per a report in Times of India, Dhoni has made himself unavailable for the tour of West Indies, where the Indian team will take part on three T20Is and three ODIs. Also, he is expected to be a part of the transition phase which will see a new player take up his role.

“MS will not go to the West Indies. Going forward, he will not travel with the team within India or overseas as the first-choice wicket-keeper. Rishabh Pant will take over and there will be a grooming window for him until he settles down,” a BCCI was as quoted by Times of India.

“For all you know, he could be part of the 15 but not part of the 11. This team needs a guiding hand on multiple fronts and wishing MS away is clearly unhealthy,” the source further added.

Also, there are reports which suggest that Dhoni doesn’t have to be told when he needs to walk away from the game. “He’s already proved himself to be the kind of guy who preferred ‘why’ more than ‘when’ where his career graph is concerned. He’ll go, but what’s the hurry?” say sources as per TOI.

Then there is also Dinesh Karthik, who is also senior to Rishabh Pant, but as of now, his future depends solely on the selectors’ discretion and how they want to use him.