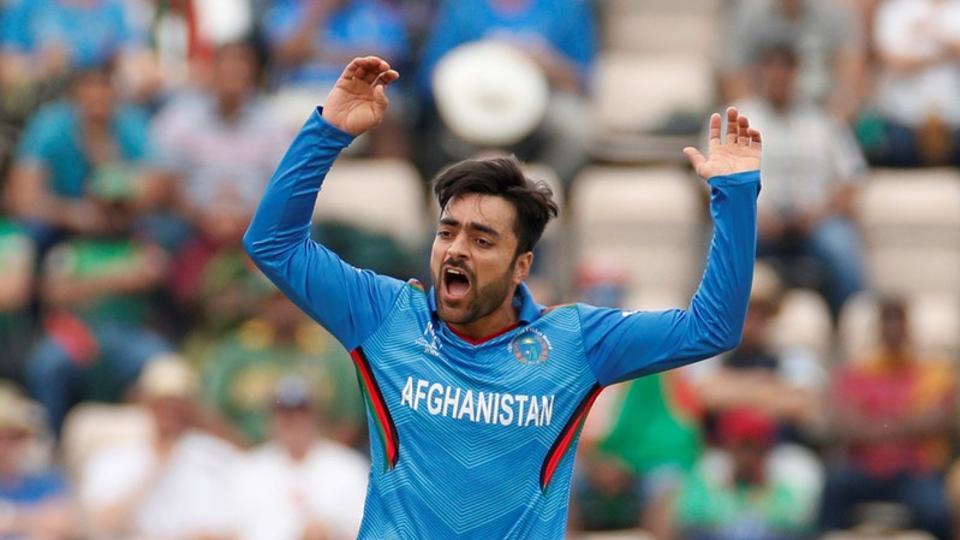 Afghanistan captain and star leg-spinner Rashid Khan on Friday said he would miss Indian players in the inaugural Euro T20 Slam, adding that he hopes some of them would be there to take part in the meet.

The player auction of the Euro T20 Slam which will take place in Edinburgh, Scotland, Amsterdam, the Netherlands and Dublin Ireland, was held in New Delhi.

Rashid plays for Sunrisers Hyderabad in the Indian Premier League.

While the Board of Control for Cricket in India (BCCI) is still very particular about not letting contracted Indian players playing in any T20 league, apart from the Indian Premier League (IPL), GT20 brand ambassador Brian Lara recently told IANS that there is need to change for the good of the gentleman’s game.

Lara had said that while every nation is bound to have its own policies, having the talented Indian players playing in leagues like the GT20 would help the budding players in those countries grow.

“I am not being critical of the BCCI or their cricketers, but the world needs to see some of the great cricketers from India playing here as well. I dunno where that stands. No hiding the fact that the Indian cricketers are the most attractive players.

Also Read: 5 youngsters who can make their debut in the West Indies tour

“It will be great to see the players from different countries coming together and playing in these leagues. It helps the game and one of my own jobs is to get into schools and see if we can help them play the game,” he explained.

Just-retired India’s 2011 World Cup hero Yuvraj Singh was given the nod by BCCI to participate in overseas T20 leagues after he expressed his desire to play.

The tournament will get underway from August 30 and will culminate on September 22. Six teams will participate in the inaugural event.

Rashid will play for Rotterdam Rhinos where former South Africa opener Herschelle Gibbs has been appointed as the head coach.

As per the league guidelines, each team will have to play at least six local players and a maximum of five overseas players in the playing XI.

All the six franchises — Amsterdam Knights, Rotterdam Rhinos, Edinburgh Rocks, Glasgow Giants, Dublin Chiefs and Belfast Titans — will be given an opportunity to decide their icon and marquee players beforehand.

“It’s great to have Gibss as he has been a great player and brings in a lot of experience,” said Rashid who was recently appointed Afghanistan captain across all formats.

On the league, he said: It will give a chance to youngsters who can show their skill to the world, the domestic players especially.”