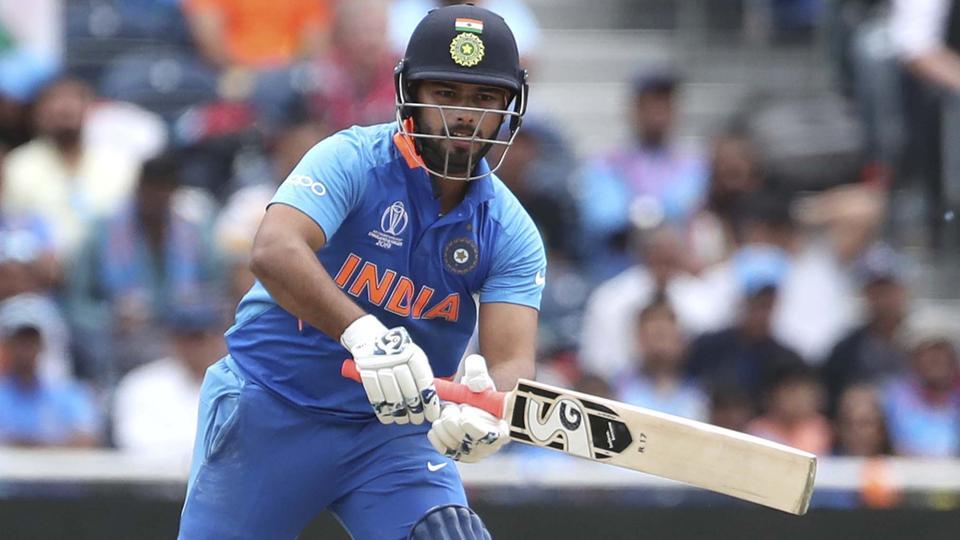 Indian cricket team chief selector MSK Prasad stated that there was no confusion when it comes to replacing injured players during the recently concluded ICC World Cup 2019. Prasad also added the Board of Control for Cricket in India (BCCI) missed putting a release on the website regarding the replacements. A lot of questions were raised when Rishabh Pant was brought in as replacement for the injured opener Shikhar Dhawan and .KL Rahul, who batted at No. 4 in the first two matches, was promoted to open the batting with Vijay Shankar at No. 4. After Shankar sustained a toe injury, he was eventually replaced with a reserve opener in Mayank Agarwal.

However, Prasad justified their actions during the announcement of the squads for the tour of West Indies.

“With regards to the selection, there is a policy that in between the series or mega events like the World Cup, I don’t take press conferences which has led to a lot of speculation,” Prasad said on Sunday.

“When Shikhar Dhawan was injured, we already had a reserve opener in KL Rahul. At that juncture, we didn’t have a left-hander at the top. The team management requested for a lefthander. We had no other choice other than Rishabh Pant. We knew his capability. That’s the reason why we had to bring in a left-hander.

“Subsequently, when Vijay Shankar was injured, why an opener was brought in… that’s the confusion. IN the game against England, KL Rahul fell on his back and he didn’t take the field. There was so much of worry factor. At that juncture, a mail was written that we need a back-up opener. We looked at some of the openers. Some were not in form and some were injured. That’s when we went to Mayank Agarwal,” he added.