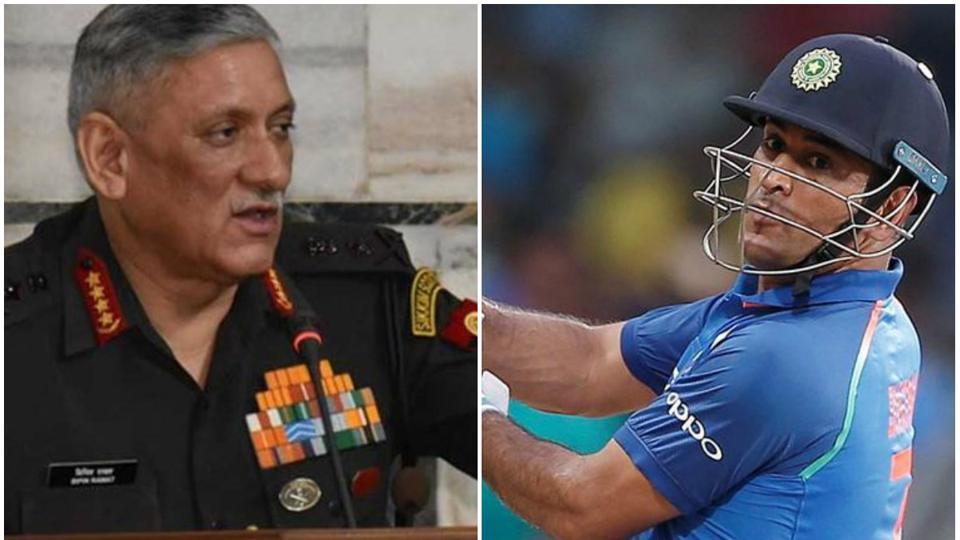 The Army, however, will not allow Dhoni, who holds an honorary post of Lieutenant Colonel in the Territorial Army, to be part of any active operation, sources mentioned.

India will tour West Indies for three T20Is and as many ODIs, and two Tests which are part of World Test Championship from August 3 to September 3.

Dhoni had made himself unavailable for the upcoming Windies tour.