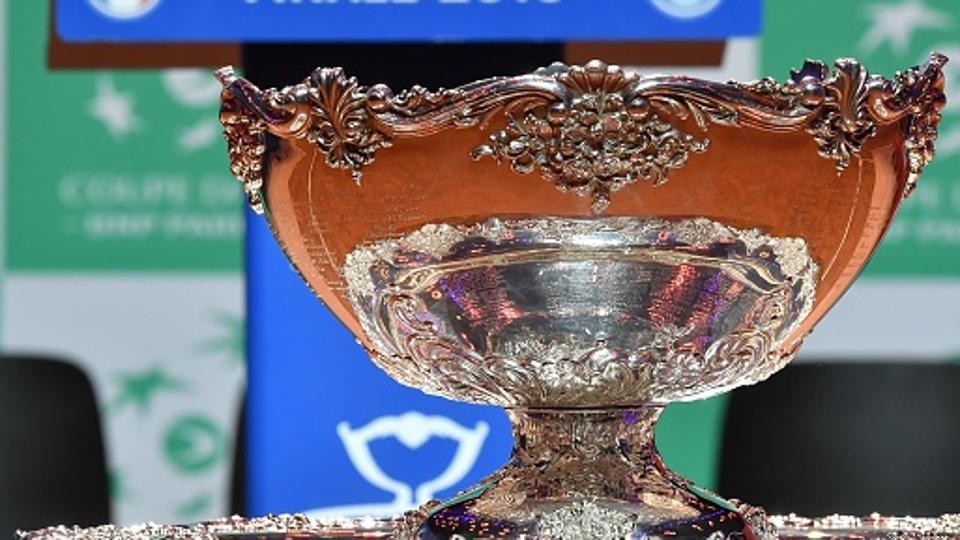 Pakistan’s veteran singles player Aqeel Khan has admitted that growth of tennis in India is much better than his country but remained optimistic of upsetting the fancied neighbours in the upcoming Davis Cup tie in Islamabad. Pakistan and India will be playing against each other in a Davis Cup tie after 13 years. The last tie between the two nations was played in Mumbai in 2006, which India won 3-2. An Indian tennis team will travel to Pakistan after 55 years. The last time they sparred on Pakistan soil was way back in March 1964 in Lahore, where India won 4-0.

“It is not going to be an easy passage for us to the World Group Qualifiers as India is way ahead of us in tennis with better facilities, more money and professionalism, and good talent,” Aqeel said.

“India has progressed a lot in tennis and it is not the same for us but I think with the experience Aisam and I have of playing together in the Davis Cup and our understanding as a doubles pair and plus the advantage of playing at home, we can cause an upset as a team,” Aqeel said.

The Pakistan Tennis Federation (PTF) has announced that Aisam will soon return to Islamabad and join the training camp for the tie. Aisam, 39, is Pakistan’s best-known player on the Pro circuit with 17 ATP doubles titles to his credit. Aqeel earlier this month won another national ranking event in Karachi said it was unfortunate young talent was not coming up.

“But I think when India comes here and we play the Davis Cup tie it will lift the profile of the sport in our country.” Aqeel said that India’s decision to send its team to Pakistan for the Davis Cup didn’t surprise him as the International Tennis Federation (ITF) had given clearance to to host the tie.