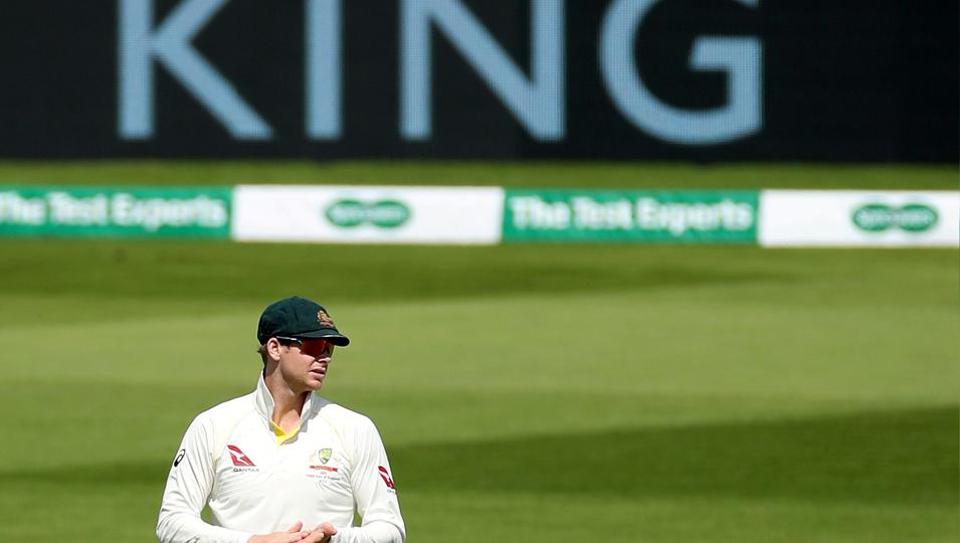 Australians basked in rediscovered pride in their cricketers Tuesday after Steve Smith inspired a thumping Ashes Test win over England, redeeming himself following a ball-tampering scandal that left the team in disgrace. Smith, pilloried and banned for a year over the infamous ‘Sandpaper-gate’ affair, rose above taunts of “We saw you cry on the telly” with centuries in each innings before England crumbled to a 251-run defeat in Birmingham.

“It’s a redemption story like no other, from Sandpaper-gate to standing up to England, in England,” tweeted 7News Brisbane.

“The Miracle of Birmingham”, trumpeted The Australian, as any lingering embarrassment from the tampering scandal more than 18 months ago evaporated.

ALSO READ: England vs Australia: ‘A win for the ages’, Australia delights in Edgbaston triumph

Instead, attention turned to the “redemption” of Smith from a tearful press conference last year to his Test-defining innings which humbled England, just weeks after they were crowned ODI world champions.

Nathan Lyon and Pat Cummins took all 10 wickets as England’s second innings folded for 146, but it was the knocks of 144 and 142 by Smith that set up the victory and renewed comparisons with the great Donald Bradman. At the start of the Test the Australians were mocked as “cry-babies” and endured taunts of “cheats and losers”, but five days on they were winners, the Herald’s Malcolm Knox noted.

Knox described the fidgety Smith’s centuries as “pure cricket alchemy, turning base metals into gold”. The net effect of the abuse by England fans “was to knit the Australians together” and bring out their best cricket, he wrote.

“Even as he received his player-of-the-match award, Steve Smith had to speak above the songs of the last desperates whose claim to fame was having seen him cry on the telly. He wasn’t crying now.” News Corp. Australia’s James Matthey said the vocal Edgbaston crowd “wasn’t able to provide the spark needed to overcome an Australian team welcoming the ball-tampering trio back into the fold”.

Smith, David Warner and Cameron Bancroft were playing in their first Test together since receiving lengthy suspensions for their part in the sandpaper affair. The Australian called Smith’s performance “a redemption tale” and said he “brings to a dressing room a belief in bright sides and silver linings, if not unicorns and rainbows… Has any previous Australian team, it is also worth asking, been so leveraged to the fortunes of a single player?” Former Australian captain Gregg Chappell, who had his own scandal in the past with the infamous underarm bowling to New Zealand in 1981, said Smith couldn’t rest on his laurels.