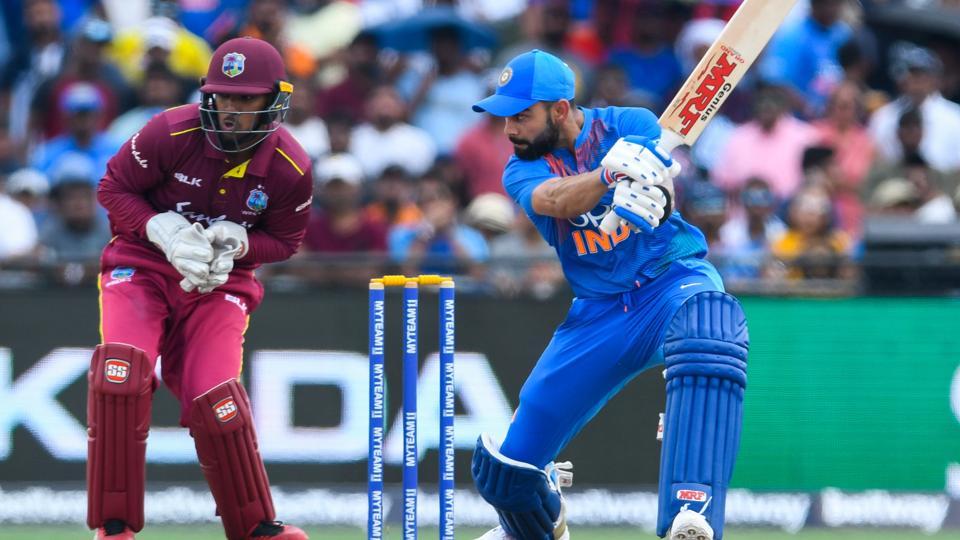 After sealing the T20I series with a win in Florida, India will have the opportunity to award few proven IPL performers and give them a go-ahead in the final match of the series. Captain Virat Kohli said at the end of the last match that winning remains the key focus for his side, but he would definitely try out new names in the final match.

West Indies have their own concerns, the batting is an issue as the younger players are not getting the job done on a regular basis. Captain Carlos Brathwaite has already dropped hint about roping in more younger players in order to build a side for the World T20 next year.

Ahead of the clash, we take a look at few key numbers:

2/2: West Indies have won both their T20I matches played at Providence Stadium, Guyana

#1: India will face West Indies for the first time at this venue in T20I.

4: India need to win 3rd T20I to whitewash West Indies in T20Is. If done so, this will be the 4th time India will whitewash an opponent in T20I series. (in a 3 matches T20I series)

o He can become the 7th Indian to achieve this landmark in T20Is.

o He can also become the fastest batsman to reach this milestone if Rahul achieves this in his next T20I innings.

1: Sheldon Cottrell is 1 wicket behind from completing 100 wickets in T20s.