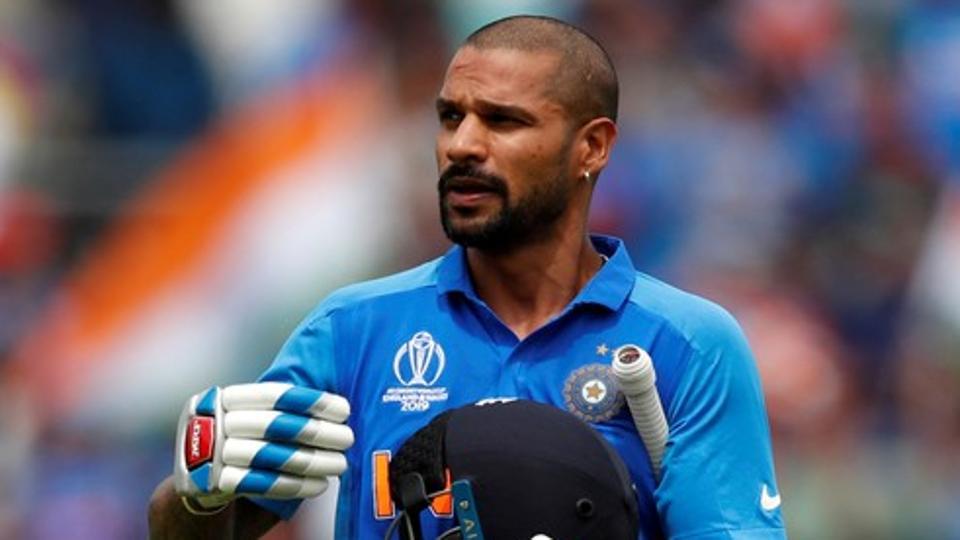 Half-centuries by captain Virat Kohli and wicket-keeper-batsman Rishabh Pant guided India to a comfortable seven-wicket victory over the West Indies in the final match of the three-match T20 International series at the Guyana National Stadium on Tuesday. Responding to the West Indies total of 146 for six, Pant top scored with unbeaten 65 and Kohli contributed 59, the pair taking the match away from the home side with a third-wicket partnership of 106 which ensured the tourists a clean sweep of the series. Let’s take a look at how the players fared in this dead-rubber in Guyana.

Also Read: ‘I get frustrated but continue to believe’ – Pant reveals game plan to Rohit

Opener KL Rahul was given a chance in place of Rohit Sharma but he failed to do much damage in the chase. Although, he was able to give a good start to the team with his two boundaries and one six, he couldn’t sustain it and was dismissed for 20.

Opener Shikhar Dhawan had a series to forget as he seemed out of sorts in all three encounters. He was dismissed for just 3 in Guyana and could only muster 27 runs in the series. The southpaw will now be hopeful of a better show in the upcoming ODI series.

After getting dismissed twice by Sheldon Cottrell in the series, skipper Virat Kohli returned to his best and slammed a majestic half-century to play a pivotal role in India’s victory. He slammed 59 off 45 deliveries and hit four boundaries during the course of his innings as well.

Wicket-keeper-batsman Rishabh Pant finally came to the party and powered India to a comprehensive win with the help of his unbeaten innings. Pant’s 42-ball 65 included four boundaries and four massive sixes as India romped home with five balls to spare.

Middle-order batsman Manish Pandey came to the crease when India were within touching distance of winning the match courtesy of Kohli and Pant.

All-rounder Krunal Pandya had a match to forget as he was expensive with the ball and didn’t get a chance to bat. In four overs, Krunal conceded 35 runs and went wicket-less and he was one of the reasons why Windies were able to reach to a fighting score despite a top-order collapse.

Spinner Washington Sundar couldn’t continue his good form in the series and was taken for few runs in this clash. In three overs, he conceded 23 runs in and went wicket-less as well.

For a first timer, Rahul Chahar did admirably well against a powerful Windies batting line-up. He was taken for runs but managed for pick up a wicket on his first outing in international cricket. In three overs, he gave away 27 runs and picked up the crucial wicket of Carlos Brathwaite.

Fast-bowler Bhuvneshwar Kumar once again showed why he is regarded as one of the best in white-ball cricket. Although he failed to scalp a wicket, Bhuvneshwar was economical as ever and helped in creating pressure upfront. In three overs, he gave away just 19 runs at an economy rate of 6.3.

Fast-bowler Navdeep Saini is slowly and steadily making a name for himself in the shortest format. In his third outing of the series, Saini ended with good figures of 2/34 in four overs. Although he was a bit expensive, he accounted for the crucial wickets of Kieron Pollard and Nicholas Pooran in the business end of the innings.

Medium-pacer Deepak Chahar was at his stunning best as he dismantled the Windies top-order with great ease. Chahar returned with incredible figures of 3/4 in three overs, which also included a maiden. Expect him to be a sure shot for Team India in the shortest format from here on.