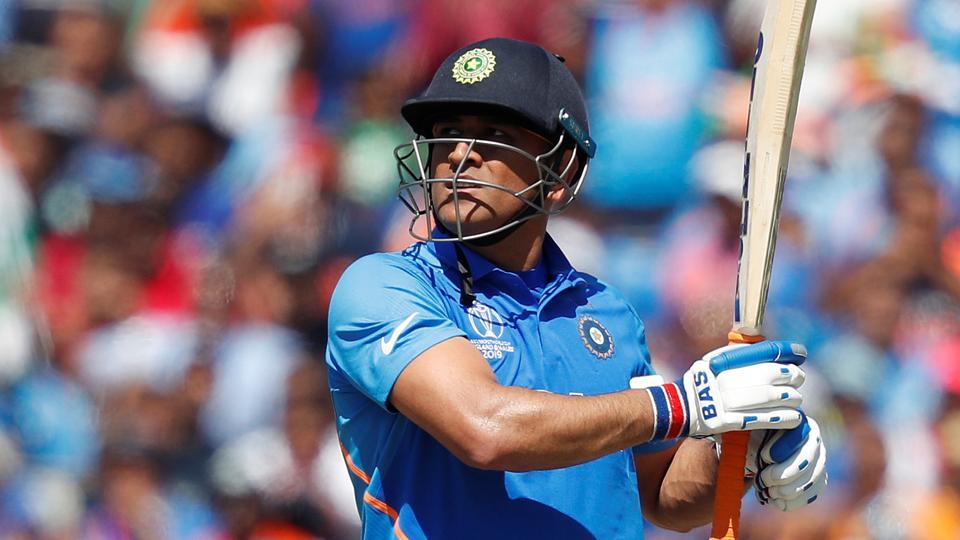 Rishabh Pant has taken the first step, albeit a small one, towards replacing MS Dhoni as India’s first-choice wicket-keeper in T20Is. Pant made his way into the record books with his unbeaten knock off 65 off just 42 balls, leading India to a 7-wicket win over West Indies in the third T20I at Guyana on Tuesday. The victory meant, India completed a 3-0 sweep over the West Indies in the three-match series.

Pant’s 65-run knock helped India chase down the 147-run target in 19.1 overs. In the process, Pant broke Dhoni’s record for the highest score by a designated Indian keeper in T20Is. Previously the record was held by Dhoni, who incidentally, held all top five spots for the highest runs by an Indian keeper in T20Is. Pant went past Dhoni’s 56 against England in 2017 at Bengaluru.

Interestingly, Pant’s previous highest score in T20Is was 58 but in that match – also against West Indies at Chennai in 2018 – he played only as a batsman while the gloves belonged to Dhoni.

The 21-year-old was widely criticized for his shot selection in the first two games but came up trumps in third T20 International with a cracking 65 not out off 42 balls, in the able company of his skipper.

“We are looking at him (Pant) as the future. He has got a lot of skill and a lot of talent. It is about giving him some space and not putting too much pressure,” the skipper made his intentions clear at the post-match presentation ceremony.

Pant forged an important 106-run stand for the third wicket with captain Kohli, who scored 59, after India were in a tricky situation at 27 for 2, chasing 147. Pant carried on to finish the match after Kohli’s dismissal.

“He’s come a long way since he’s started. It’s about winning and finishing games like these. In international cricket, you need to tackle pressure differently. If he plays like this regularly, we will see his potential shine for India,” Kohli said.