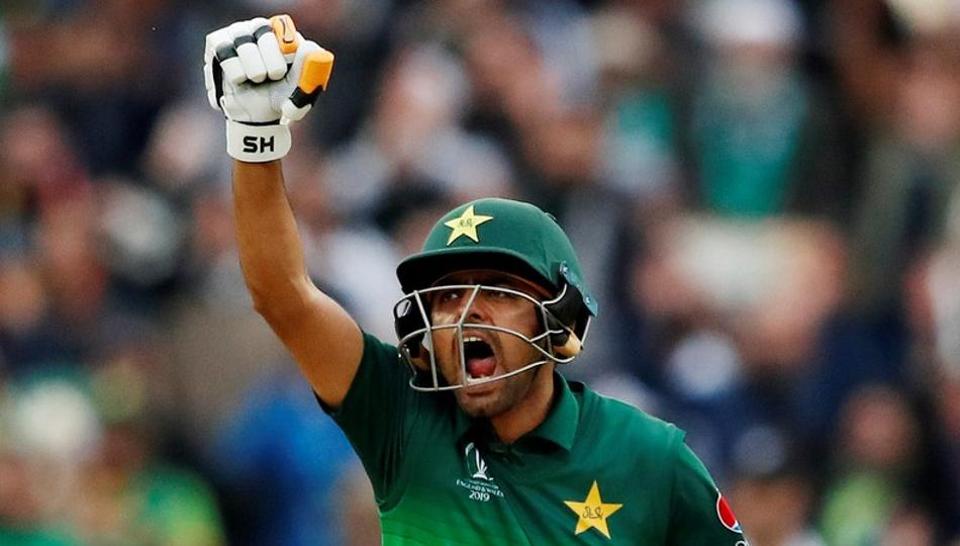 Pakistan’s start batsman Babar Azam’s popularity is touching the skies. Such was the craze to catch the top-order batsman plying his trade in England’s Vitality Blast T20 League that it crashed Somerset’s – the county which Azam represents in England domestic T20s –website.

The excitement to catch their current best batsman making his debut in the Vitality Blast was to such an extent that more than a million Pakistan fans logged in for Somerset;s match against Glamorgan. Since the match was not being telecast live on YouTube, the traffic was all directed to the main website, which crashed due to the traffic influx.

According to an ESPN Cricinfo report, Somerset were forced to upgrade the club website’s server capacity after their first game of the Blast. Somerset’s digital marketing executive Ben Warren sprang into action the first match.

The action bore rich fruits for Somerset as the traffic on live YouTube telecast of the club’s matches started growing in leaps and bounces. And so did Azam’s form with the bat.

The Pakistan international slammed an unbeaten 95 against Hampshire and an 83 off 54 balls against Sussex. The latter attracted 1.5 millions views on live streaming.

The 24-year-old Babar Azam, who is currently the World no 1 batsman in T20s, has already amassed 267 runs in just six innings in the Vitality Blast T20.