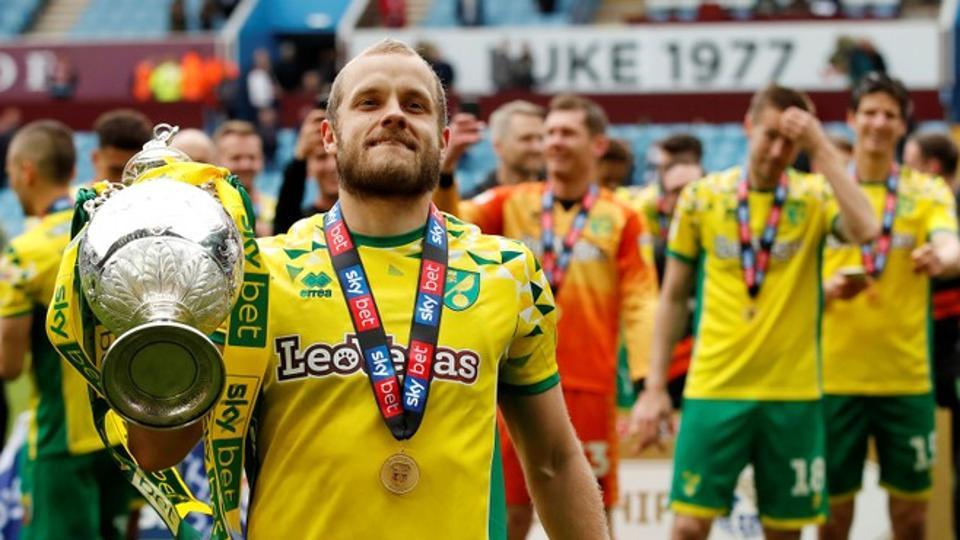 When it comes to newly promoted sides in the Premier League, the biggest challenge is mainly to survive their first season in the top tier. Fifty six percent of the teams have managed to achieve that feat since 1995 which translates to 40 out of the 71 newly promoted clubs. This season will see the return of Sheffield United, Aston Villa and Norwich City to the Premier League and it is certain that irrespective of their philosophies, all three of them will be looking to guarantee their safety in the top flight.

TO SPEND OR NOT TO SPEND

It is a common tendency among newly promoted teams to invest a lot in their first season and historically, that has proven to be quite beneficial for them. According to a report in Reuters, 21 teams have recorded a net spend of £20 million or more after promotion since the 1995/96 season with only five relegated straight away. However, that is no guarantee of success as we saw in case of Fulham last year who were relegated despite signing as many as 15 players for over £100 million.

Aston Villa have decided to go with the Fulham way as they have made a couple of big signings ahead of the new season. The Villains broke their transfer record to sign Club Brugge striker Wesley for reportedly £22 and then shattered that record again to acquire Tyrone Mings for a reported £26.5 million. While Mings played a major role in Villa’s success during his loan spell last season, Wesley is a relatively unknown entity in England but he comes with a kitty of 14 goals in the Belgium league.

Sheffield United have also not been idle in the transfer market with the additions of Manchester United midfielder Ravel Morrison, Bournemouth’s Lys Mousset and Swansea City striker Oliver McBurnie who was a club record signing for reportedly £20 million. They have also bolstered their defence by signing England international Phil Jagielka from Everton. On the other hand, Norwich City took a completely different route by making very few signings and retaining most of their Championship winning squad. However, there will some new faces for Norwich this season with Manchester City winger Patrick Roberts joining on loan and striker Josip Drmic signing for free.

The biggest reason behind Sheffield’s success last season was their disciplined defense and with coach Chris Wilder opting for a 5-3-2 formation, the focus was completely on safeguarding their clean sheet. The team boasts of an experienced bunch of players – Billy Sharp, Mark Duffy, John Fleck, Kieron Freeman, Chris Basham and Jack O’Connell – at its core and the new additions have further bolstered their ranks. This season, a solid defense and quick counter attacks will remain their main strengths but it still remains to be seen how much the Blades will be able to adapt to the top tier of English football.

Coming to Aston Villa, the most important part of their gameplay has been their midfield. The trio of Jack Grealish, John McGinn and Conor Hourihane has been instrumental in creating and scoring the majority of their goals and once again, the onus will be on the trio to perform for the club. The one point of concern for them was the leaky defense that conceded 61 goals but Villa have shown intent in the transfer market to fix that issue. They have signed a goalkeeper, five defenders and two defensive midfielders till now and the return of Mings can be a huge boost to their chances of survival.

Norwich City was all about their attack last season as they finished as champions with 94 points after scoring 93 goals. Finnish striker Teemu Pukki was their hero with 29 goals and he will be looking to repeat his feat once again in the Premier League. However, this mentality can pose a problem for them in the top tier as they will be playing against more storied opponents. Last season, they had the eighth worst defense in the Championship and this time around, they have done nothing to improve that front. The other major concern for them was the fact that they conceded 17 goals from set pieces – the sixth highest in the league – and this will be an issue for the club that starts their season against Liverpool.

CAN THEY SAVE RELEGATION?

When it comes to statistics, the odds are stacked heavily against Sheffield City. According to a report in Sky Sports, Championship title winners have the highest survival rate during the following season, with 67 per cent of second-tier winners avoiding relegation in the Premier League. Play-off winners are almost as likely to stay up, with 61 per cent retaining Premier League status. However, runners-up have a considerably lower success rate of just 42 per cent and that is not good news for Sheffield.

However, that may not hold true this season. Sheffield had the best defense in Championship last season as they conceded just 41 goals and that will come handy in the Premier League. The majority of relegated sides tend to concede in excess of 60 goals and considering their performance last season, they will be favourites to stay afloat in the Premier League. On the other hand, Norwich conceded a staggering 57 goals en route to the Championship title and that will be a problem this time around. While their goal-scoring form was brilliant, they have made no attempts at improving their defense ahead of the new season and that can prove to be their downfall in the top tier.

Aston Villa are the tricky ones to predict this season. They have invested heavily and they have the team to spring a few surprises along the way. However, historically big signings have not always gone according to plan for newly promoted clubs and only time will tell how their season will unravel.