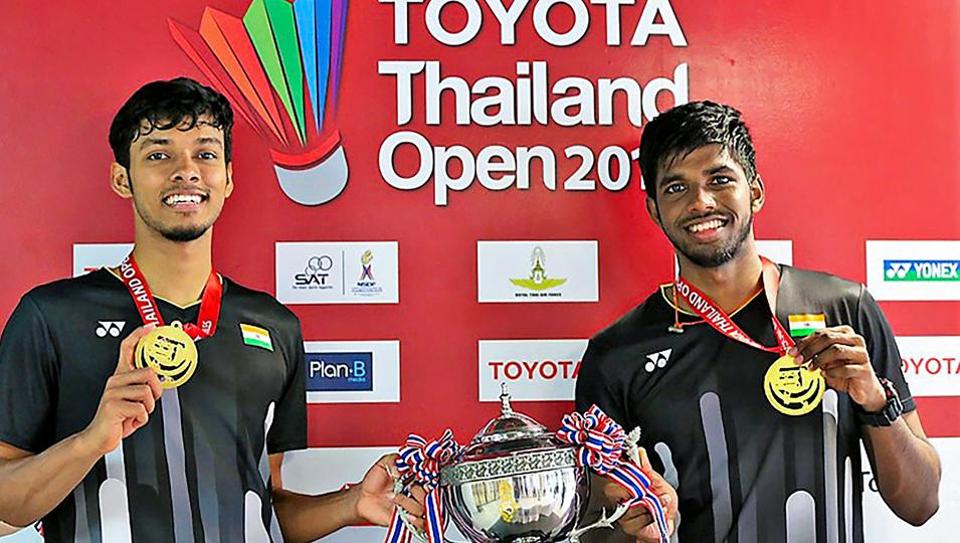 Whereas Chinese pair Li Jun Hui and Liu Yu Chen drops one place and now settles at the third spot, after facing defeat at the hands of Indian pair in the final.

In the women’s doubles, Ashwini Ponnappa and N Sikki Reddy moved one place up and finished at 23rd place.