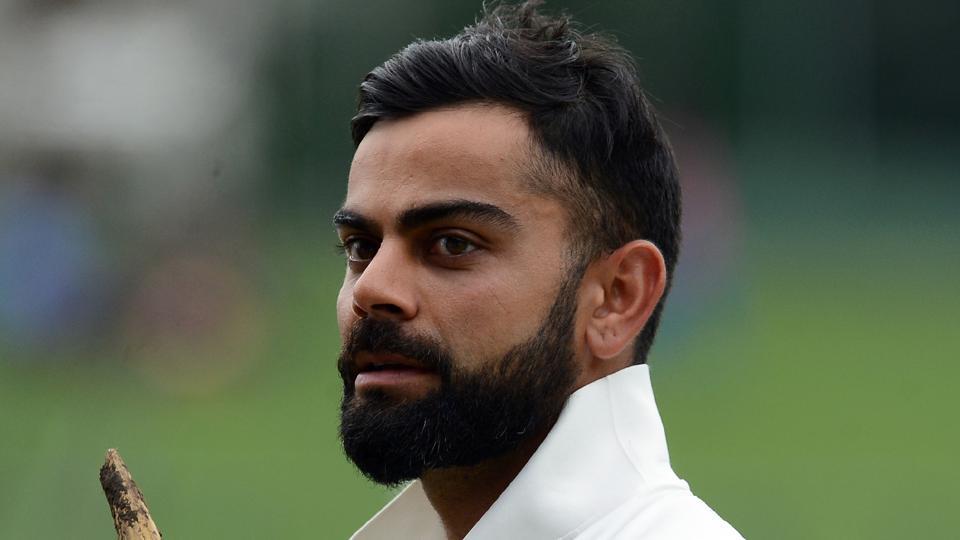 The venues for the second and third Test between India and South Africa series have been interchanged. The second Test will be now played in Pune while the third Test will be hosted by Ranchi. Earlier, the second Test was scheduled in Ranchi from October 10 to 14, while the third was to be played from October 19 to 23 in Pune by the Board of Control for Cricket in India (BCCI).

According to reports, the Supreme Court-appointed Committee of Administrators (CoA) accepted the state board’s request, swapping the venues of the last two Tests, ICC reported.

The dates of the second Test is clashing with a ‘Durga Pooja’ festival so the Jharkhand State Cricket Association had reportedly requested the board to make the change.

South Africa will tour India to play three T20Is and as many Tests between 15 September and 23 October. The first T20I will be played at Dharmshala on September 15 while the first Test is scheduled at Visakhapatnam from October 2 to 6.

Shubman Gill creates history with double ton; India A close in on win against West Indies A
MS Dhoni likely to unfurl tricolour in Leh on Independence Day