NADA will have to pull up its socks too 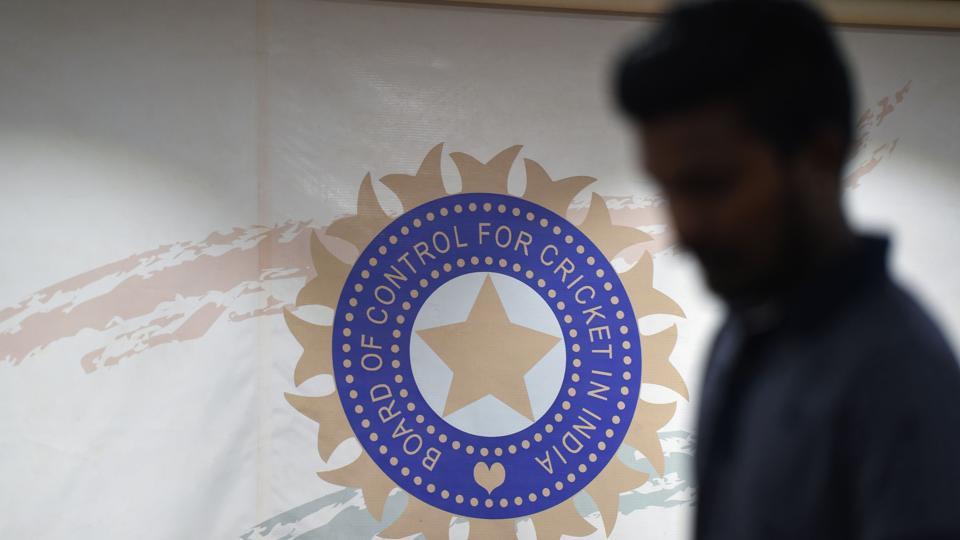 The news that the BCCI has agreed to come under the National Anti Doping Agency (NADA) unconditionally, fully complying with the WADA code, need not break the heart of cricketers and their fans. No damage done.

The question arises whether NADA is geared up to shoulder the additional responsibility of dope testing of cricketers. The answer is yes. Within the target it sets every year on the number of dope tests to be carried out on our sportspersons, NADA does an exercise in allocation, dividing the target up among various disciplines. Cricket will simply now be added to the group of sports among which the target number will be divided. The BCCI has already agreed to pay for its tests, which is better than what our National Sports Federations do—NADA now bears the charges for all tests. At least now, the will receive some payments.

Contrary to the criticism that the BCCI faced in the wake of the Prithvi Shaw-cough syrup controversy, the cricket body did have a robust anti-doping programme in place, even if it had disagreements with the WADA code on certain issues like the ‘whereabouts clause’, which requires a certain number of the top-most athletes in a sport to be part of a Registered Testing Pool, where they need to mention three specific dates in a year when they are not competing but are available for sample collection from a dope-control officer.

The BCCI programme included anti-doping awareness programmes and collection of samples was outsourced to International Dope Testing Management (IDTM), a Swedish company whose services are used by various international sports federations, as well as by WADA. IDTM sent high caliber trainers to India to train DCOs—dope control officers—selected by the BCCI. The training consisted extensive theory and practical classes, at the end of which, candidates had to pass a tough examination. This is an area where NADA has much scope for improvement; it needs to drastically improve the quality of training which it imparts to its DCOs.

Cricket being a high-profile sport, NADA may also want to re-orient its DCOs to deal with athletes that enjoy an elevated status, something they seldom encounter while testing in other sports. It is an art to handle high-profile athletes who report for dope tests unwillingly.

There is a rider here. Presently the BCCI’s domain of testing cricketers is limited to domestic matches and IPL matches only. BCCI has no role to play as far as dope testing in international matches including Test matches, One Day Internationals and T-20 matches are concerned . For international matches ICC directly carries out testing using the services of Sports Drug Testing International (SDTI), a company based in Australia. This is to avoid “conflict of interest” in international fixtures where there is a need to keep local testing agencies away to avoid any accusations of unfairness. NADA coming in agreement with the BCCI, isn’t going to bring all tournaments in the country under its testing regime. Dope testing at international matches held in India will continue to be done by the ICC.

Another area which NADA has to improve is its lethargy in disposing of cases. It needs look into how expeditiously the disciplinary proceedings and awarding of sanction can be carried out when it comes to cricket. Earnings from playing cricket come to a standstill when a cricketer is kept away from playing after testing positive for banned drugs. Undue delay in disposing of cases will lead to agitation from cricketers and their fans. NADA needs to take note of this.

Members of NADA Disciplinary panel also need to watch out. They need to be thorough with the WADA Code, its rules and regulations while awarding sanctions to cricketers for doping violations. Remember the blotched case of wrestler Narsingh Yadav? Unlike the wrestler, expect the cricketer to enlist the services of top lawyers and challenge the verdict and take it to the Court of Arbitration for Sports (CAS) if required. They will not be daunted by the costs. Their fans and the whole country will follow their cases.